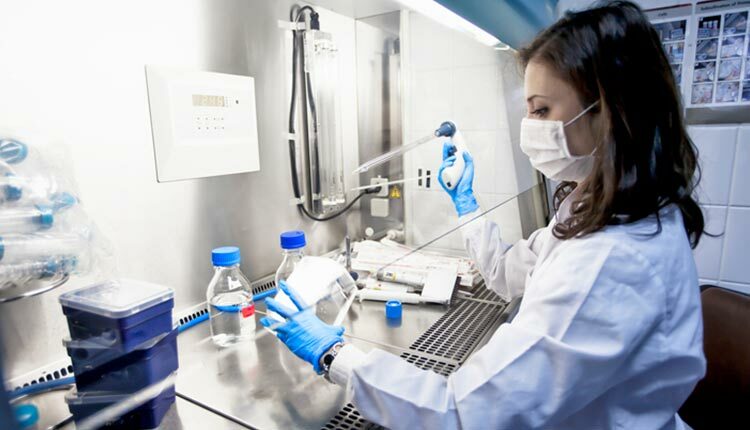 In research with implications for treating a range of inflammatory conditions, an international team led by University of Pennsylvania (UPenn) School of Dental Medicine investigators has demonstrated how innate immune memory response can increase susceptibility to disorders ranging from periodontitis to cardiovascular disease.

Published in Cell, the study, “Maladaptive Innate Immune Training of Myelopoiesis Links Inflammatory Comorbidities,” lays out the mechanism by which one inflammatory condition can increase risk for additional inflammatory disorders through alterations to immune cells in the bone marrow. For example, using a mouse model, the team showed that recipients of a bone marrow transplant were predisposed to more severe arthritis if the donor had periodontal disease.

“Although we used periodontitis and arthritis as the model, our findings go above and beyond these examples,” notes corresponding author George Hajishengallis, DDS, PhD, a professor in the Department of Basic and Translational Sciences at UPenn. “This is a central mechanism, a unifying principle underlying the association between a variety of comorbidities.”

In previous work, Hajishengallis and colleagues demonstrated that, just like the adaptive immune system’s T cells and B cells, the innate immune system’s myeloid cells — including neutrophils and macrophages — “remember” past encounters, becoming more responsive when exposed to a new threat. The work also pinpointed how this memory was encoded, tracing it to bone marrow.

In testing this hypothesis, the team showed that after inducing a mouse to have periodontal disease, the animal’s myeloid cells and their progenitor cells expanded in the bone marrow. Examining these cells after the periodontal condition was resolved, the researchers did not find significant changes in how the cells looked or behaved. In fact, the progenitor cells appeared to have memorized the inflammation they were exposed to — perpetuating a misguided immune response.

Further exploring the link between inflammatory conditions, the researchers used mice with periodontitis, plus a control group, as bone marrow transplant donors. Marrow stem cells were introduced to periodontally healthy mice, which were subsequently exposed to collagen antibodies that trigger arthritis. “Mice that received the transplant from the periodontitis group developed more severe arthritis than subjects that received stem cells from the control group,” Hajishengallis reports. The team attributes this to an inflammatory response from the periodontitis-trained stem cells.

Additional experiments revealed the signaling pathway governed by a receptor for the interleukin-1 (IL-1) molecule played a vital role in contributing to this inflammatory memory. Mice that lacked IL-1 receptor signaling could not generate the immune memory that made the other mice more susceptible to comorbidities, the researchers found. This suggests that blocking IL-1 receptor signaling could be an effective approach to mitigate the negative effects of trained immune response.