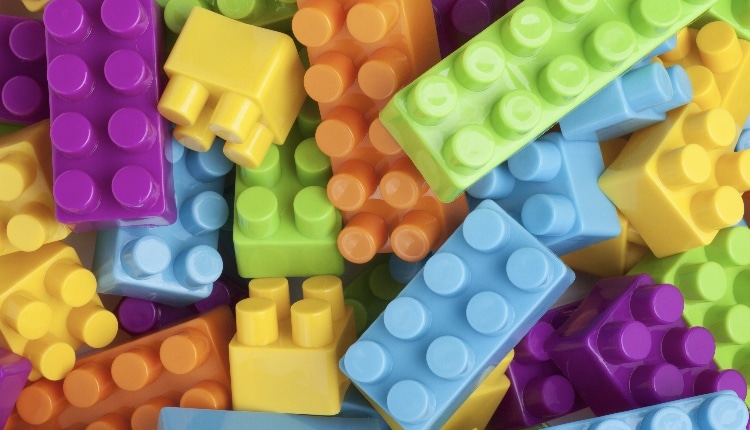 The flea-sized bricks were reported to stimulate the regrowth of hard and soft tissue better than current regeneration methods. According to the authors, the bricks—which can be placed in various configurations and stacked—are filled with gel containing growth factor. The bricks are then placed closest to where growth factor is needed.

Study results demonstrate that growth-factor-filled bricks placed near repaired rat bones resulted in about three times more blood vessel growth than occurred with conventional scaffolding materials. It is hoped this research will lead to more effective interventions for periodontal and implant therapy.

Thousands of Americans Left the City for More Remote…