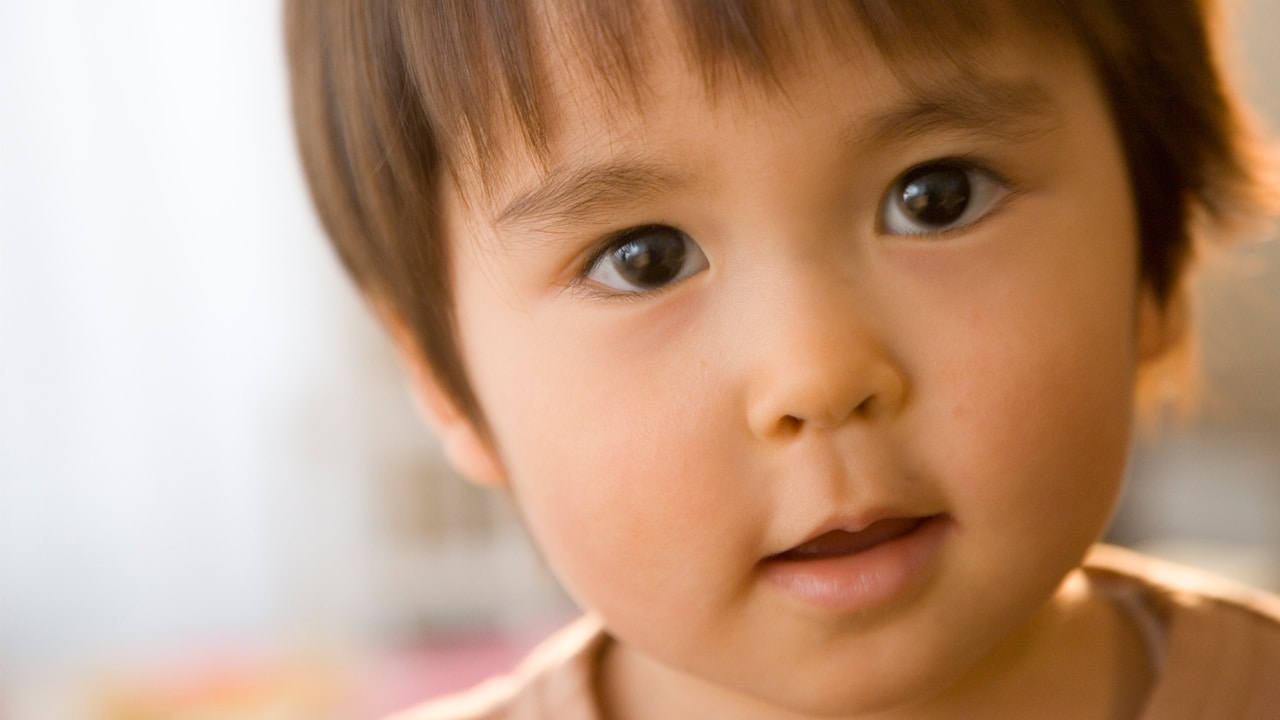 The research, supported by a grant from the National Institutes of Health, was presented in March at the 45th Annual Meeting and Exhibition of the American Association for Dental Research in Los Angeles. In the study, “Predicting Caries Risk at 30-Months of Age in Medical Settings,” an interprofessional team examined 1056 children, and also evaluated caries risk questionnaires completed by the subjects’ parents or caregivers. The 52-question survey was completed when the subjects were 12 months old, and again at age 30 months.

Broken down by demographics, the subjects were:

The data show that minority children, those covered by Medicaid, and children who live in rural areas are more likely to develop ECC by 30 months of age. Other behaviors and risk factors — including premature birth, bleeding gingiva, going to sleep while nursing or with a bottle, and high consumption of sugary snacks — were closely associated with increased risk for ECC. The researchers also found that dental insurance coverage, as well as parent/caregiver involvement in maintaining the child’s health, significantly reduced the risk of caries.

WHO Campaign Urges Clinicians to ‘Unite to End Tuberculosis’