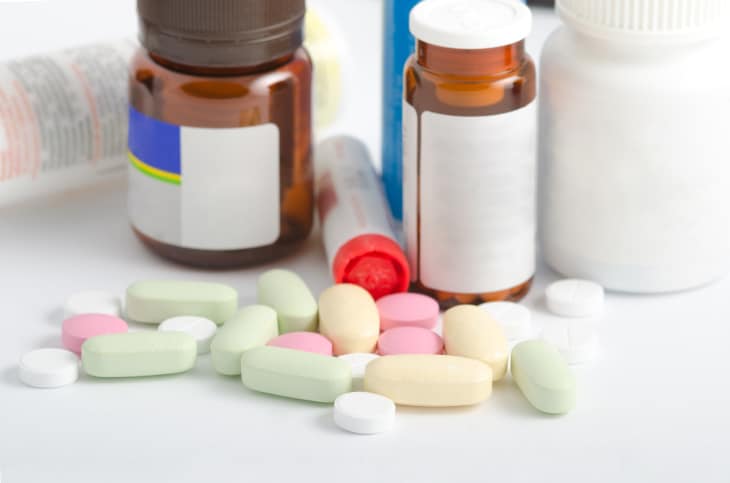 A collaborative effort between the White House, U.S. Food and Drug Administration (FDA), Centers for Disease Control and Prevention (CDC), American Dental Association (ADA) and others seeks to address what has been described as the prescription opioid epidemic. According to the CDC, opioid abuse led to 46 deaths per day in 2012, and the 289 million opioid prescriptions written in the U.S. that year is roughly equal to the number of American adults.

Monitoring of prescription patterns found that opioid prescriptions have largely leveled off since 2010, with the largest decrease seen in emergency medicine and dentistry. This decline has been partially attributed to increased drug monitoring at the state level and changes to insurance reimbursement policies.

In February, the FDA announced an action plan to curtail the epidemic while ensuring that patients maintain access to appropriate pain management therapies. The plan includes strengthened warning and safety information, and reassessing the risk/benefit approval framework for opioid use. Also in February, President Obama proposed $1.1 billion in funding to address prescription opioid abuse and heroin use — in part by increasing access to treatment programs.

In partnership with the Mental Health Services Administration’s Providers’ Clinical Support System for Opioid Therapies, and the American Academy of Addiction Psychiatry, the ADA is offering webinars covering substance abuse disorder detection, deterrence and diversion. These resources are designed to educate medical and oral health professionals as part of efforts to prevent prescription opioid abuse.

Antidepressant Use Could Jeopardize Implant Success