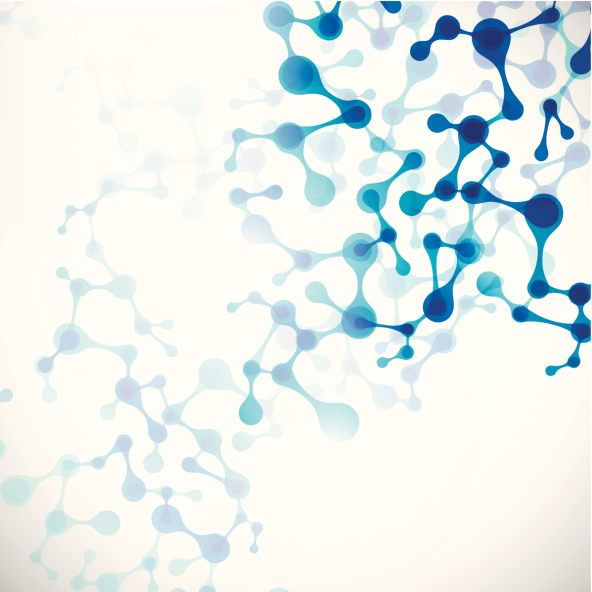 A team of scientists at Queen Mary University of London and Aberystwyth University in Aberystwyth, Wales, have found that bioactive glass ionomer cements regain elasticity before fully hardening — and premature curing and sealing may compromise long-term restorative success. Nature Communications published the study “Atomic and Vibrational Origins of Mechanical Toughness in Bioactive Cement During Setting” in November. The report highlighted the importance of fully hardened cement. Not-yet-hardened cement, it was proposed, experiences varying atomic cohesion and compromises fracture toughness — both immediate and long term.

Using the basic principles of nanotechnology, the researchers studied in real time the setting of placed cement. The surface between the hard glass particles and surrounding polymer were investigated as the dental restorative cement dried. Examination of this revealed that the cement’s settling experienced many stops and starts before hardening indefinitely. The varying atomic cohesion lasted approximately 12 hours.

This discovery has provided a new opportunity for scientists: the chance to design cement that sets without fluctuation for long-lasting restorative solutions. The ability to design such cement may have implications for other industries that use this material, such as the construction industry.