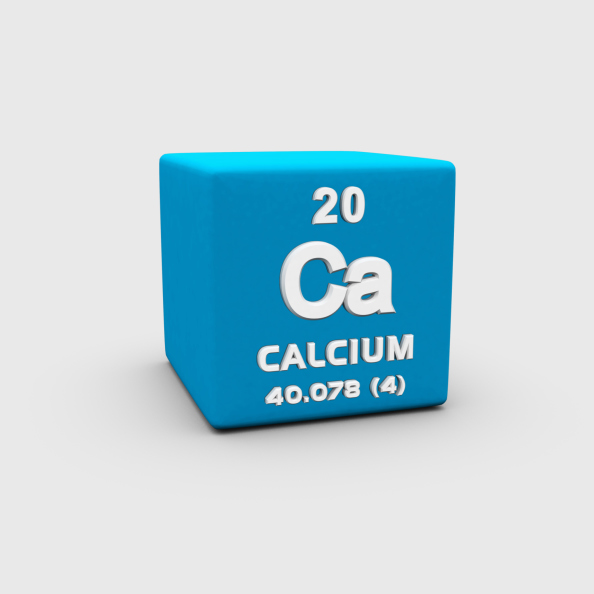 Researchers at New York University (NYU) College of Dentistry have demonstrated for the first time the cellular mechanism for transporting calcium to dental enamel cells. While it has long been known that the formation of dental enamel requires an abundance of calcium, the understanding of the process by which this occurs remained unclear. Their findings were published in the paper “Dental Enamel Cells Express Functional SOCE Channels,” which appeared online in October in the journal Scientific Reports.

The landmark study was led by Rodrigo Lacruz, MSc, PhD, an assistant professor in the Department of Basic Science and Craniofacial Biology at NYU College of Dentistry, who noted that enamel’s durability is due to its high levels of calcium and other minerals. This is important for individuals with gene mutations that interfere with the pathway responsible for transporting calcium to enamel, causing abnormal tooth enamel.

The Ca2+ release-activated Ca2+ (CRAC) channel — the main store-operated Ca2+ entry channel (SOCE) — is vital for controlling calcium uptake, the report explains. Calcium must reach the area where enamel crystals are forming, but if genetic mutations form at the CRAC channel, they limit calcium’s ability to reach this destination, severely affecting enamel health. The researchers’ work demonstrated how the cellular mechanism for such transport could be modulated for functional transport of calcium and enamel regrowth formation. Understanding such regeneration through cellular transport of calcium, the team concludes, may also be beneficial for other scientific applications such as tissue regeneration.