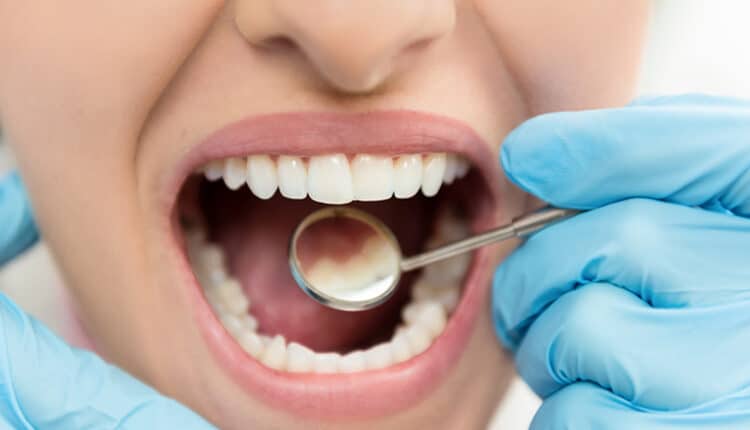 By adding a complex of amino acids to hydroxyapatite, an international research team has developed a dental coating that replicates tooth enamel at a molecular and structural level. As reported in the study, “Engineering of Biomimetic Mineralized Layer Formed on the Surface of Natural Dental Enamel,” appearing in Results in Engineering, the new biomimetic material also exhibits mechanical properties surpassing that of the tooth itself. If further investigations support these results, this discovery holds significant promise for managing many clinical indications, including caries and dentinal hypersensitivity.

Noting the protective function of enamel can be compromised by forces such as abrasion, erosion or microfractures, lead author Pavel V. Seredin, PhD, who heads the Department of Solid State Physics and Nanostructures at Voronezh State University in Central Russia, reports that under specific binding conditions the team was able to create a biomimetic mineralized layer whose nanocrystals replicate the ordering of apatite nanocrystals in tooth enamel. He also says the new layer demonstrates nanohardness that exceeds that of native enamel. The formation of a mineralized layer with properties resembling those of natural hard tissue was confirmed by field emission electron and atomic force microscopy, as well as chemical imaging using Raman microspectroscopy.

Commenting on the results, the authors note, “Our work has demonstrated that with the use of nanocrystalline carbonate-substituted calcium hydroxyapatite, calcium alkali, and a complex of polyfunctional organic and polar amino acids, a biomimetic mineralized layer can be formed on dental tissue.” They add that together with the development of a technique for enamel surface pretreatment, this new form of biomimetic engineering has “huge potential” for application in clinical practice.

Penn Focuses on Improving Access to Care for Those With…

the editors 1 day ago 0
eNewsletter