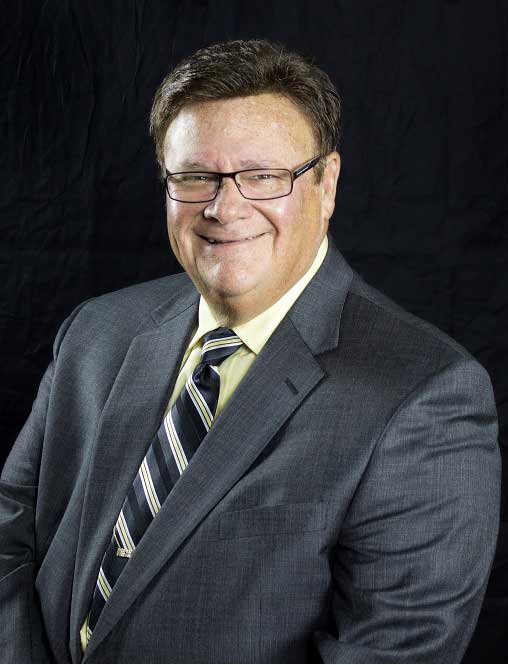 “No time in his career exemplified Dr. Feldman’s commitment better than the past two years, as we worked through the seemingly monumental challenges of the pandemic,” stated Craig Ratner, DMD, past president of the New York State Dental Association. “He worked long hours, sometimes seven days a week, to advocate for our members and to ensure that they were well-informed. He managed his team of professionals with expert proficiency — and the results speak for themselves.”

“Dr. Feldman was a true friend, whose memory — and whose passion for the profession — I will always hold in my heart, and whom I will never stop trying to emulate,” said Kevin Henner, DMD, president of the New York State Dental Association.

Dr. Feldman is survived by his wife, Carol, of 51 years, their two sons, Eric and Sean, and three granddaughters.

Eric and Sean have provided the following joint statement on behalf of the Feldman family:

“His commitment to both his colleagues and family as a selfless, loving, humble servant was without question. Both dentists and his family depended on him for his calm, sensible, reliable and intelligent counsel.  Yet, as passionate as he was about dentistry, for him, family always came first.  Before he retired from practice, he would make sure to get home for family dinner every night. Often he would race off to a meeting of the dental society right after, but time with us was his top priority. This ultimately led to his election as president of the American Dental Association. While he was honored to be installed in the position, he left the convention where he was installed to fly cross-country to meet his first newborn granddaughter.  The position of Pop Pop was the one he was most proud of.”

WHO Members Collaborate on Plan to Manage Future Pandemics