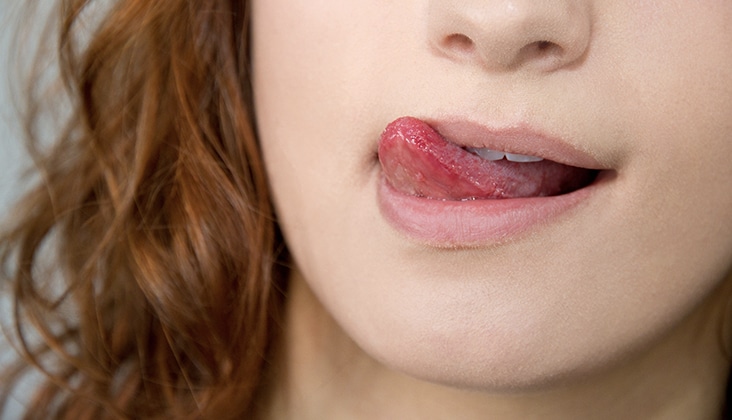 Cancer patients experiencing xerostomia may benefit from acupuncture treatment during the radiation stages of therapy.

In reaching this determination, the team studied 339 head and neck cancer patients undergoing radiation treatment at MD Anderson and Fudan University Cancer Center in Shanghai between December 2011 and July 2015. Subjects were divided into three groups: those who received true acupuncture; a group that received a form of placebo acupuncture; and subjects who received radiation and oral health education, but no acupuncture.

Noting the potential implications for cancer therapy and related complications, the authors suggest further research is warranted in this area.

Mobile Dentistry Comes to the Workplace