In December 2019, the University of Michigan National Poll on Healthy Aging surveyed a national sample of more than 1000 adults ages 65 to 80 about their oral health and if they had dental coverage.

In December 2019, the University of Michigan National Poll on Healthy Aging surveyed a national sample of more than 1000 adults ages 65 to 80 about their oral health and if they had dental coverage. The poll also asked about adding dental coverage to Medicare, an idea currently included in bills being considered in the 116th Congress (S. 22 and H.R. 2951).1

Among the interesting findings were that older adults were more aware about the importance of oral health, and more likely to already have some form of dental coverage than might have been assumed looking at previous generations. In the survey, 98% considered oral health important, 94% believed regular dental care was as important for them now as when they were younger, and 98% understood dental problems can lead to other health issues.1 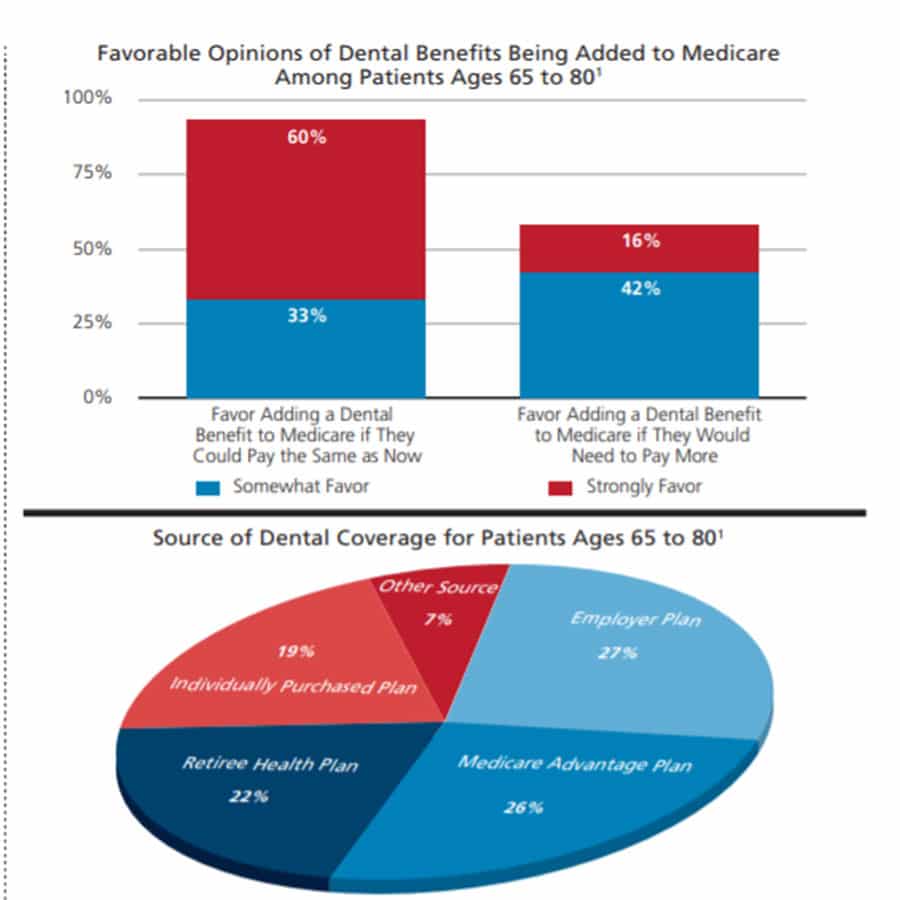 Perhaps due to these beliefs, more than half (54%) had obtained some type of dental insurance, even though it is not included in traditional Medicare coverage. In addition, for those with coverage through Medicare Advantage, 76% said the dental benefit was one of the reasons they picked that plan.1 Not surprisingly, seniors in the survey were very supportive of adding a dental benefit to Medicare if the cost would not be passed on to them. That support dropped if they would be asked to pay more — but even then it remained above half.1

Considering those 65 and older consistently vote at higher rates than any other generation,2 the support for a Medicare dental benefit in this age group could be important in getting such an expansion of Medicare passed by Congress in the future.

Decision-Making in Restoring an Implant-Supported Overdenture

Dependable Implant for Every Indication 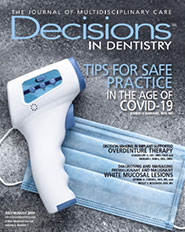