A new study has made headlines by illuminating the large difference in opioid prescribing patterns among U.S. dentists and their British counterparts.

A new study has made headlines by illuminating the large difference in opioid prescribing patterns among U.S. dentists and their British counterparts. Although researchers found the oral health of American and English patients to be similar, U.S. dentists wrote 37 times as many opioid pain-relief prescriptions in 2016 as English dentists — 1.4 million versus 28,000. On a per dentist basis, the average U.S. clinician wrote 58.2 opioid prescriptions in 2016, compared to just 1.2 prescriptions per English dentist.1 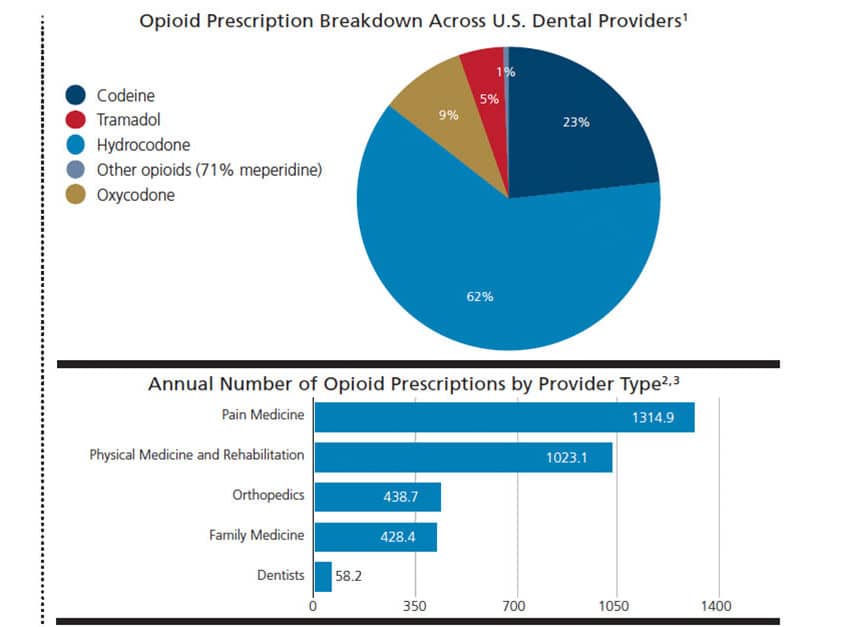 The study also shows what types of opioid medications U.S. dentists are prescribing. Due to Britain’s single-payer National Health Services, English dentists only prescribe codeine for their patients. By comparison, U.S. dentists — who have a mix of payers, as well as self-pay patients — have a much broader choice in what they can dispense. By far, the most popular opioid among U.S. dentists is hydro­codone,1 which is more powerful than codeine. However, in light of the opioid abuse crisis — an estimated 130 Americans died every day from opioid overdoses in 20173 — it is concerning that 9% of dental prescriptions are for oxycodone,1 the synthetic opioid heavily linked to the epidemic.

Given this discrepancy in prescribing patterns between dentists on each side of the pond, it behooves oral health professionals to continue to rethink their pain management paradigm. 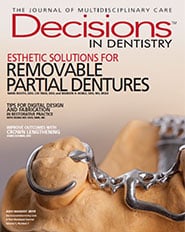