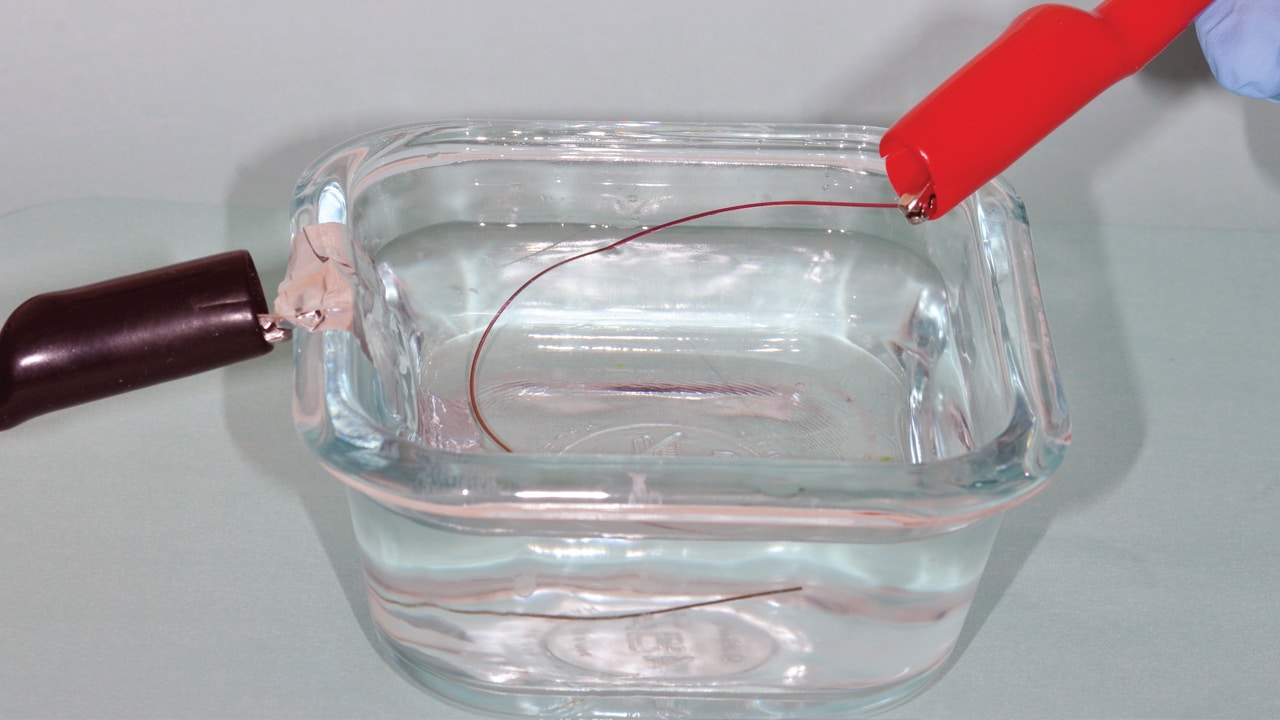 Helpful for identification and patient-customization purposes, this technique can alter the color of titanium molybdenum alloy through a simple electrochemical process.

Orthodontic archwires made from various alloys — each with different mechanical properties — allow alternative sequences of archwire usage during all phases of orthodontic treatment. Archwires made of beta titanium molybdenum alloy (TMA) were introduced for orthodontic use in 1979 by Goldberg and Burstone,1 and have been utilized due to their favorable characteristics. These include excellent formability, low stiffness, and efficient working range for tooth movement.2 Titanium and titanium alloys are naturally a grey metallic color. Due to the reactive nature of these metals, a clear titanium dioxide (TiO2) covering layer develops spontaneously when the material is exposed to oxygen.3,4 The TiO2 layer is only a few nanometers thick, but, under certain conditions, has the capability of increasing in dimension. When this TiO2 layer approaches wavelengths in the order of fractions of the wavelength of colored light, a phenomenon known as light interference effects will cause a change in color.5

This colorization, which can be clinically useful for identifying archwire types and sizes, as well as esthetic-customization purposes, results from interference between light reflecting off the surface of the clear oxide layer, and light passing through the oxide layer and reflecting off the underlying metal surface. Changing the thickness of the TiO2 in the nanometer range will change the color, but will not alter the alloy’s surface chemistry, biocompatibility or mechanical properties.6

In clinical practice, colored beta TMA archwires could be useful for esthetic purposes in a manner similar to the application of colored elastic ligature ties that are commonly used with fixed appliances. An electrochemical anodization process can be used to increase the TiO2 layer thickness and alter the color.6–9 For certain titanium alloys, such as beta TMA, this process is simple and can be performed with easily obtained materials. In this process, a direct-current electrical potential is passed through an electrolytic solution, with the archwire serving as the anode (or positive electrode) while it is submerged in the electrolyte. The electrolyte is usually an acidic solution, but can be composed of any solution that will allow electrons to flow through it.10,11 The color that results depends on the voltage potential between the anode and cathode,7,10 thus, a wide range of colors can be obtained. The anodization process is self-limiting and will cease once the TiO2 layer has reached the thickness that corresponds to the selected voltage.5,6

Colorization by electrochemical anodization of titanium alloy has been reported in the dental implant literature, and is commonly used as a means of identifying componentry.11,12 Similarly, archwire colorization can serve as means of identification, as a range of colors can be achieved through anodization. Figure 3 (page 33) shows a beta TMA archwire that

was anodized in segments, with only one segment at a time submerged in the electrolyte. Each segment was anodized at a different voltage to illustrate a sampling of possible colors. The thickness of the oxide film growth has been shown to be linearly proportional to the voltage applied, approximating to 1.5 nm/V.13 However, this thickness, and the resultant color, may vary slightly, depending on the composition of the electrolyte and titanium alloy used. Anodization has no effect on the elasticity or ductility of the archwire.14

As this study demonstrates, anodization of beta TMA archwires could have applicability in orthodontic practice. Anodization coloring can be used to identify archwire types and sizes, as well as to allow patients to further customize their fixed appliances. The literature has reported a preference among adolescent patients for brightly colored elastic ligature ties, and it is logical to suggest this predilection would apply to archwires — although further investigation is needed to confirm this.15 Figure 4 shows a patient with a beta TMA archwire that has been anodized to alter its color to pink. The availability of colored archwires, in addition to colored elastic ligature ties, may facilitate active patient involvement in the treatment process, which, in turn, may enhance patient compliance.

Ultimately, this technique offers a simple, inexpensive method to alter the color of beta TMA archwires for esthetic and identification purposes. The ability to offer brightly colored archwires can potentially enhance patient involvement and cooperation during the treatment process. 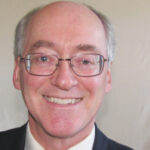 Richard O'Brien, BSEE, is an electrical engineer based in Seattle. Engaged in dental research, he has coauthored several papers related to anodizing titanium, especially related to implant components. 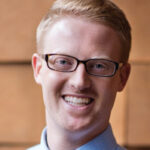 Blake Davis, DDS, MSD, is a boardcertified orthodontist practicing in Kirkland, Washington. An author and lecturer, he is a faculty member and researcher at the University of Washington School of Dentistry in Seattle. 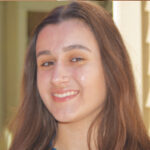 Yasmin Wadhwani, is a junior at The Bear Creek School in Redmond, Washington. Involved in research in dental prosthodontics, she is contributing to several in-vitro studies relating to dental implant screw loosening effects and component fit.

Chandur Wadhwani, BDS, MSD, practices prosthodontics in Bellevue, Washington. He serves as an affiliate instructor in the Department of Restorative Dentistry at the University of Washington in Seattle, and adjunct assistant professor in the Department of Restorative Dentistry at Loma Linda University in Loma Linda, California. A member of Decisions in Dentistry’s editorial advisory board and an author of more than 70 peerreviewed publications, he received the Distinguished Lecturer Award from the American College of Prosthodontists in 2018. He can be reached at: [email protected].

An Evidence-Based Look at Off-Label Drug Use 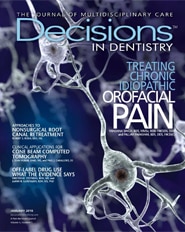