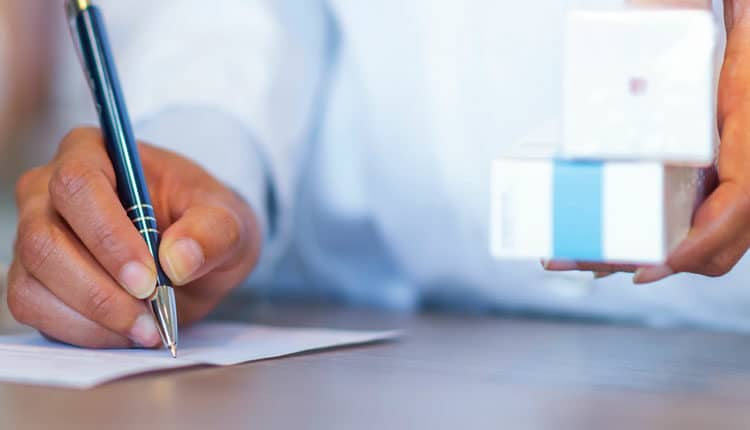 While ibuprofen and/or acetaminophen should be a dentist’s first choice in post-procedure analgesics, novel approaches to pain management may have applications in dentistry.

Opioid alternatives for postoperative pain control have received significant attention in recent years due to an increase in opioid addiction and overdose.1 Although the number of opioid prescriptions written by dentists has decreased in the last decade or so, oral health professionals are still one of the top prescribers of these medications. Dentists wrote 12.2% of all immediate-release opioid prescriptions in 2007, with that rate dropping to 8.6% in 2017.1,2 What was once a routine analgesic for common dental procedures became part of America’s opioid crisis.

Teenagers and young adults are especially vulnerable to opioid abuse. Many of these patients are first exposed to opioids following wisdom tooth extractions. Sixty percent to 70% of opioid prescriptions written by dentists were dispensed by oral and maxillofacial surgeons to ensure a comfortable recovery,3 and it is estimated that 15% of opioid prescriptions end up being used recreationally.2 While not an exhaustive literature review, this article aims to provide a clinically useful overview of evidence-based best practices in analgesia prescribing while highlighting two novel drugs with clinical applications that may benefit dental patients.

Mild post-procedure pain can be expected from many general dental procedures. Examples include simple root canals, restorations, crown preparations, simple extractions and single implant placement. For this type of pain, 400 to 600 mg ibuprofen taken every four to six hours as needed for pain typically provides sufficient analgesia. For more complex procedures — such as complex root canals and retreatments, apicoectomies, simple tissue grafts, surgical extractions, and multiple implant placements with grafting — moderate pain can be expected. Studies support 400 to 600 mg ibuprofen in combination with 325 to 500 mg acetaminophen every four to six hours to manage moderate pain for the first 24 hours, followed by the combination every four to six hours as needed.1,4

While not common in general dental procedures, severe pain can be expected following complex oral and maxillofacial surgery, as well as extensive tissue grafts. In these cases, 400 to 600 mg ibuprofen and 325 to 500 mg acetaminophen every four to six hours for the first 24 hours can be supplemented with 5 mg of hydrocodone or oxycodone every four to six hours as needed for breakthrough pain.1,4 Following 24 to 48 hours, the opioid may be eliminated.4 For patients without contraindications to these medications, the maximum daily dose for ibuprofen is 3200 mg, while the maximum daily dose of acetaminophen is 3000 mg (Table 1).1,4 The U.S. Food and Drug Administration maximum total daily dose of acetaminophen increases to 4000 mg with the direction of a healthcare professional.5

The combination of ibuprofen and acetaminophen became commercially available in 2020 in a pill that contains 125 mg ibuprofen and 250 mg acetaminophen per tablet. The combination is innovative and may be beneficial, as it has the potential to simplify instructions for patients by having them take a combination pill instead of two separate medications. However, the commercially available dose may present a challenge for post-procedure pain management in dentistry. In the case of moderate pain, for example, where the suggestion is 400 to 600 mg of ibuprofen, a patient would require four tablets. These same four tablets would also include 1000 mg of acetaminophen, which may exceed the maximum daily dose if taken every four to six hours as recommended.

For some patients, this method of pain relief may not be possible, as NSAIDs should be avoided in those who have an NSAID allergy or  risk for gastric ulcers and renal issues, or a history of cardiovascular conditions, such as a coronary artery bypass graft, myocardial infarction or atrial fibrillation.6 Additionally, NSAIDs should be avoided in the third trimester of pregnancy.6 Acetaminophen should not be used by patients with liver issues. For these individuals, novel approaches to post-procedural pain management are especially promising.

Whether used alone or in combination with acetaminophen, NSAIDs may offer significant analgesia for patients following dental procedures. However, novel long-acting anesthetics and sublingual opioids pose an alternative that warrants exploration.

Liposomal bupivacaine is an innovative injectable local anesthetic intended for single-dose infiltration in patients six years and older. Dentists are certainly comfortable using local anesthesia for intraoperative analgesia. The use of bupivacaine by dentists, especially during the removal of third molars, can provide pain control for several hours following the procedure (Figure 1).7 Like traditional injectable bupivacaine, which has high protein binding and is highly lipid soluble, liposomal bupivacaine blocks voltage-gated sodium channels to prevent membrane depolarization and the conduction of pain signals. While traditional bupivacaine can last for several hours, the time-released nature of the liposomal granules allows for a three- to four-day duration of action.7 Liposomal bupivacaine is injected via infiltration bucally along each surgical site upon completion of surgery. The liposomal structure degrades slowly over time, releasing the bupivacaine contained within. This slow degradation and drug release accounts for its prolonged pain-relieving action.

Multimodal approaches to postsurgical pain management — including the use of liposomal bupivacaine — result in high levels of patient satisfaction according to a systematic review of 405 patients undergoing plastic surgery procedures.8 Additionally, patients who were treated with liposomal bupivacaine were less likely to need supplemental analgesics, such as opioids.8 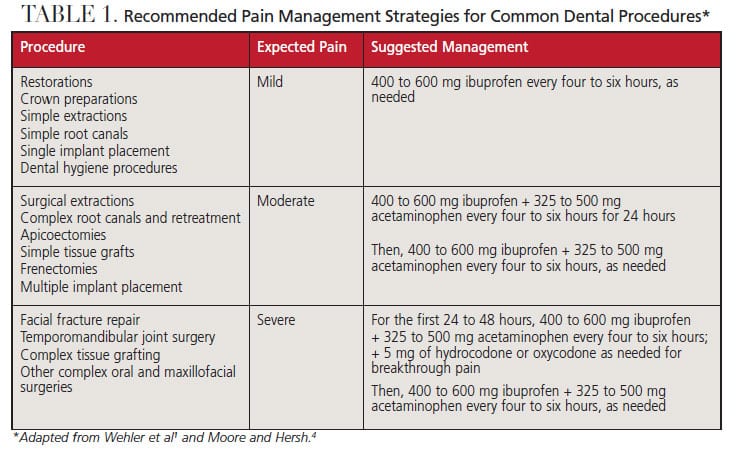 Sublingual sufentanil tablets offer another novel approach to pain management with possible applications in dental surgery. Sufentanil is a synthetic opioid that acts on the mu opioid receptors, resulting in potent analgesia. Compared to other opioids, such as morphine or hydromorphone, sufentanil has no clinically relevant metabolites and its dosage does not need to be adjusted for age. While sublingual sufentanil is still an opioid and carries abuse potential, it is not indicated for self-administration. Rather, it is administered in-office by a clinician using a single-dose applicator, thus removing the potential for patient self-dosing outside of healthcare settings.10

Clinical studies demonstrate high efficacy following abdominal and orthopedic surgeries, including patients with complex medical histories. Sublingual sufentanil was found to have an onset of 15 minutes and a duration of up to 12 hours, with only 3% of patients reporting ineffective analgesia.10 Another study found similar results up to 12 hours, with only 3.7% of patients taking sublingual sufentanil requiring rescue analgesia, compared to 18.5% of patients on a placebo.11 No clinically relevant adverse outcomes were reported.11 While the existing studies demonstrate the promising application in general surgery, there have yet to be studies evaluating the efficacy of sublingual sufentanil on postoperative dental pain. However, sublingual sufentanil tablets have good potential for clinical use following significant oral and maxillofacial surgeries — although further research is needed to justify its introduction into dental practice.

The evidence is clear that opioids are not indicated as first-line analgesics for mild to moderate pain following routine dental procedures. Opioid-sparing strategies are highly effective when using alternatives such as NSAIDs alone or in combination with acetaminophen. Opioid analgesia is effective in controlling postoperative pain, but poses risks for dependence and side effects, such as nausea, constipation and drowsiness. Therefore, opioids should be reserved for complex dental surgery as needed for breakthrough pain. Clinicians may also consider a multimodal approach with use of long-acting local anesthetics to delay the onset of postprocedural pain.

Alternatives, such as liposomal bupivacaine and sublingual sufentanil, have great potential in controlling postoperative discomfort. Liposomal bupivacaine is a time-released local anesthetic that, when infiltrated into the surgical site, can produce several days of pain relief. In addition, sublingual sufentanil tablets may be a future option for dentists to provide patients with the powerful analgesia of an opioid — but with few of the side effects. Sublingual sufentanil tablets have the benefit of being delivered postsurgically by a healthcare professional, avoiding the possibility of self-dosing outside of the dental office. With more dental-specific studies, new management strategies may soon be available for dentists to consider. 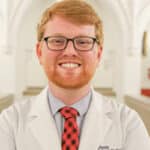 Craig McKenzie, DMD, MSEd, is a resident in the Department of Dental Anesthesiology at the University of Pittsburgh School of Dental Medicine. 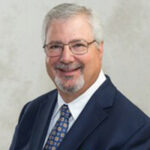 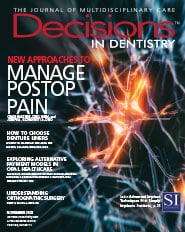