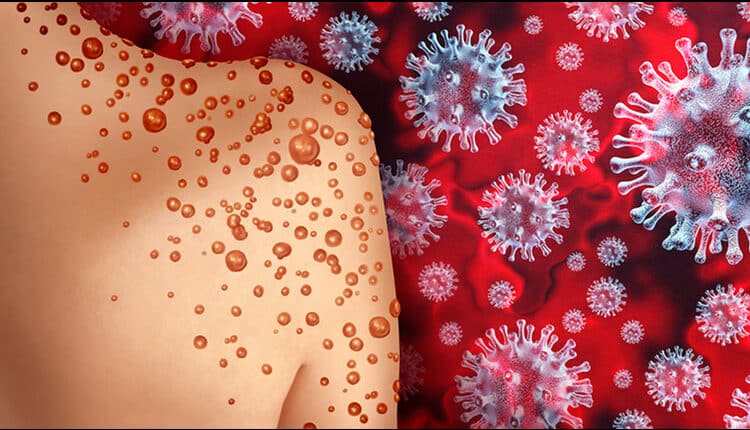 Monkeypox Is on the Rise in the US

Thirty-six states have at least one reported case of monkeypox, and this number is only expected to grow. The first case was reported in Massachusetts. Currently, California (117 cases) and New York (122 cases) have the largest outbreaks of the viral disease. Florida and Illinois also have reported higher case numbers than most other states. Some have criticized the federal government for not acting quickly enough with testing, vaccination, and treatments. The World Health Organization has yet to classify monkeypox as a pandemic, although some public health experts are urging the organization to make the designation, citing monkeypox’s move to community-based transmission from its original route of disseminating only through international traveling. Click here to read more.