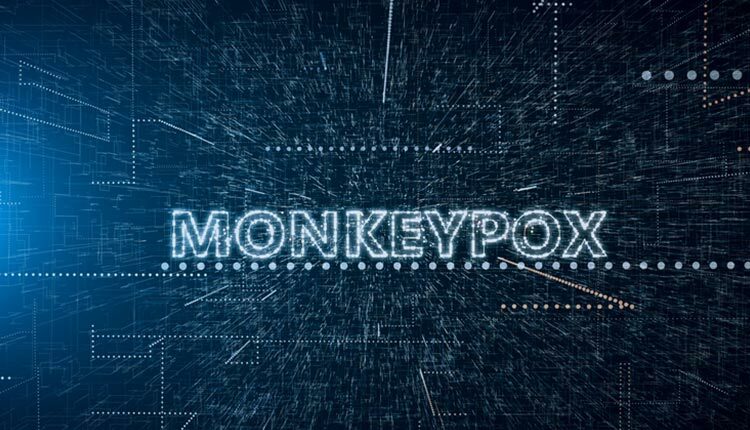 A case of monkeypox, a rare infectious disease caused by the monkeypox virus, has been reported in a Massachusetts resident who had recently traveled to Canada. Additionally, six Americans who were exposed to the viral disease by a symptomatic passenger during a flight from Nigeria to the United Kingdom are being monitored by the United States Centers for Disease Control and Prevention. Another possible case has been found in a patient at Bellevue Hospital in New York. Not indigenous to the US, monkeypox is native to central and western Africa. Other cases of monkeypox have been found in Europe and North America. Symptoms of monkeypox are milder than smallpox, with fever, headache, and muscle aches as the most commonly reported signs. Click here to read more.

Brazilian Dentist Honored for her Research on Curing Lights