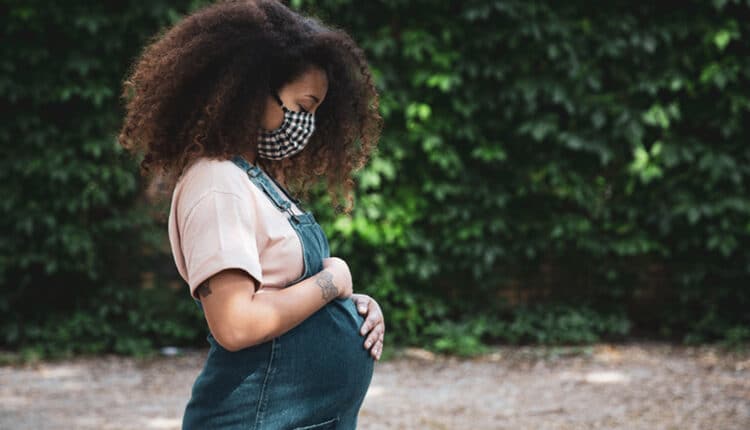 While previous research has shown the salivary benefits of chewing xylitol gum in caries prevention, a new large-scale study also demonstrates it can help reduce preterm births, which the authors suggest is due, in part, to improvements in maternal periodontal health. Studying women in Malawi in southeastern Africa — a country with one of the world’s highest preterm birth rates — researchers enrolled 10,069 subjects either prior to pregnancy or during early pregnancy. The randomized six-year trial involved subjects from eight health centers spanning an urban-rural region. At four of the health centers, 4549 subjects received oral health education and were given xylitol gum for daily use. Serving as controls, the other four centers treated 5520 subjects who received education only, consisting of locally tailored information on pregnancy, preventing preterm birth, and improving oral health.

Reporting in the paper, “LB 1: PPaX: Cluster Randomized Trial of Xylitol Chewing Gum on Prevention of Preterm Birth in Malawi,” published in American Journal of Obstetrics and Gynecology, the team notes that regular use of xylitol gum in expectant mothers resulted in a “significant reduction” in preterm births compared to controls (12.6% versus 16.5%). Additionally, subjects in the intervention group gave birth to fewer babies weighing less than 5½ pounds (2500 g) than mothers in the control group (8.9% versus 12.9%), which the authors suggest is chiefly due to reducing the number of preterm deliveries.

In a key finding, the investigators report reduced levels of periodontitis among subjects (n = 4220) compliant with dental visits and regular xylitol gum use. Noting that “periconception initiation and use of xylitol chewing gum resulted in a reduced incidence of preterm birth and low-birth-weight babies,” the team concludes that improvements in periodontal health associated with xylitol gum use ultimately resulted in more full-term pregnancies.