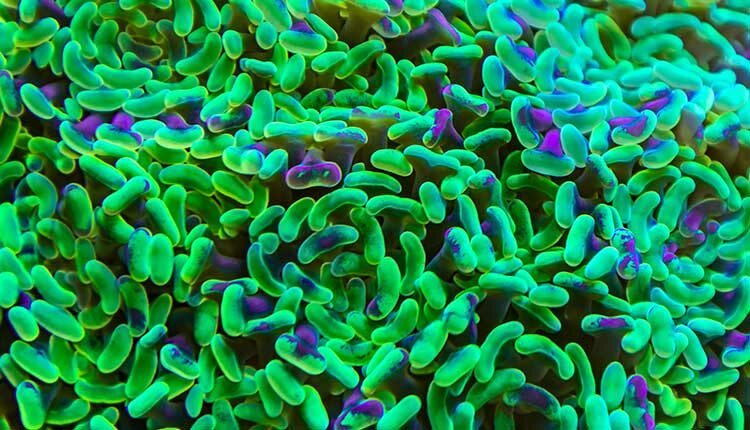 A multinational study of how the pathogen Porphyromonas gingivalis colonizes the oral cavity has led to new understanding of interactions within the oral microbiome. Given the fact P. gingivalis is unable to produce its own growth molecules until it establishes a large population in the biofilm, the research suggests the pathogen borrows growth molecules from Veillonella parvula, a common bacteria whose growth is not population dependent.

Published in ISME Journal, the study, “A Cross-Species Interaction With a Symbiotic Commensal Enables Cell-Density-Dependent Growth and In Vivo Virulence of an Oral Pathogen,” tested the effects of growth molecules exuded by oral microorganisms on P. gingivalis, including molecules from five species of bacteria that are prevalent in gingivitis.

The team notes that if biofilm is allowed to grow unchecked, V. parvula will multiply and produce enough growth molecules to also spur reproduction of P. gingivalis. Understanding this relationship will help researchers create targeted therapies for periodontal disease, says Patricia Diaz, DDS, PhD, lead investigator and Professor of Empire Innovation in the School of Dental Medicine at the State University of New York at Buffalo (UB). “We knew P. gingivalis needed a large population to grow, but the specific processes that drive this were not completely understood,” says Diaz, who also directs the UB Microbiome Center. “Successfully targeting the accessory pathogen V. parvula should prevent P. gingivalis from expanding to pathogenic levels.”

The data indicate the relationship is one-directional, as V. parvula receives no obvious benefit, reports Diaz, who notes V. parvula also produces heme, which is the preferred iron source for P. gingivalis. Suggesting that more research is needed, the team is hopeful this discovery will lead to new clinical approaches to preventing and managing periodontal disease.

Pfizer Says Booster Shot Against COVID-19 Variants Is in Development