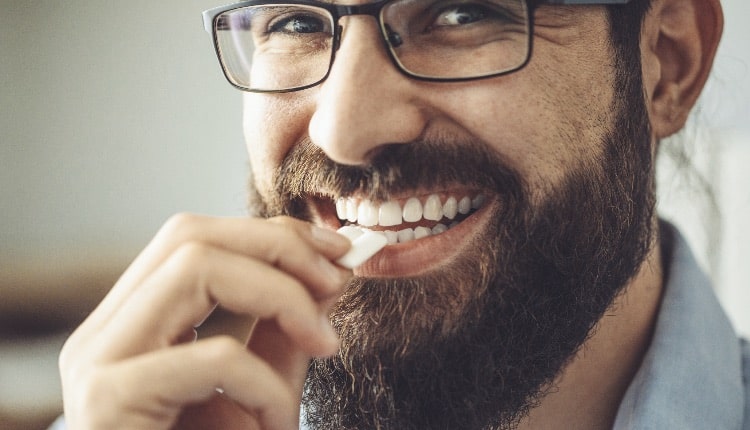 A University of Bristol study assessed how much xylitol is released in medicated chewing gum by using a robot to replicate human chewing motion. This development may provide opportunities to refine drug release from gum via this delivery method. The study, “Development of a Chewing Robot with Built-in Humanoid Jaws to Simulate Mastication to Quantify Robotic Agents Release from Chewing Gums Compared to Human Participants,” published in IEEE Transactions on Biomedical Engineering, observed whether a chewing robot with built-in humanoid jaws — complete with artificial saliva — could assess the volume of medicament delivered. “The chewing robot demonstrated a similar release rate of xylitol as human participants,” researchers wrote in the study.

Paper Explores Connection Between Oral Hygiene and Severity of COVID-19

Study Reveals Impact of COVID-19 on the Provision of…

FDI and ICHOM Develop Baselines and Indicators to…