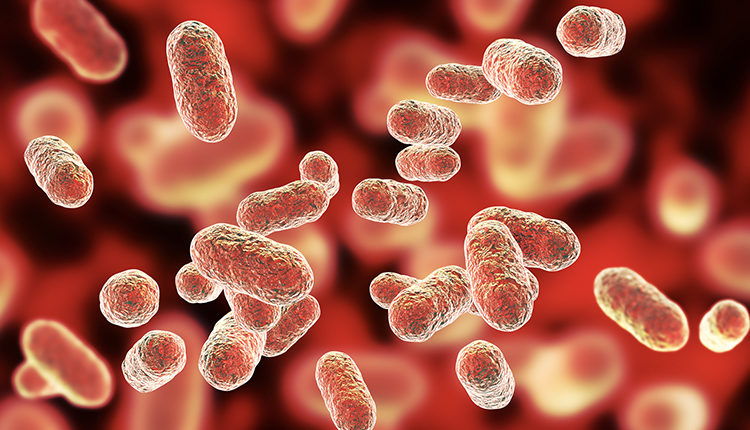 Using e-cigarettes (or vaping) changes the oral microbiome and increases the risk for infection, according to research released by New York University (NYU) College of Dentistry.

Using e-cigarettes (or vaping) changes the oral microbiome and increases the risk for infection, according to research released by New York University (NYU) College of Dentistry. Findings from the study, “Electronic Cigarette Aerosol Modulates the Oral Microbiome and Increases Risk of Infection,” were published in iScience. In their work, researchers analyzed e-cigarette vapor and its influence on the oral microbiome and immune health. While past studies have confirmed smoking increases a user’s risk for periodontitis and infection, little research exists on the safety of vaping.

In their investigation, the team used oral exams and saliva samples to study the oral microbiome of 119 subjects from three groups: e-cigarette users, regular cigarette smokers, and those who have never smoked. Incidence of periodontitis or infection was significantly higher among cigarette smokers (72.5%), followed by e-cigarette users (42.5%) and nonsmokers (28.2%), researchers report.

Using 16S rRNA high-throughput sequencing, the team found different microorganisms in the saliva of e-cigarette users, cigarette smokers and nonsmokers. The results showed e-cigarette users had an abundance of Porphyromonas bacteria, while an increase in Veillonella bacteria was found in both e-cigarette and cigarette users. Noting these findings add to the literature on the effects of vaping, the authors also observed that subjects who vape were more prone to inflammation and infection.