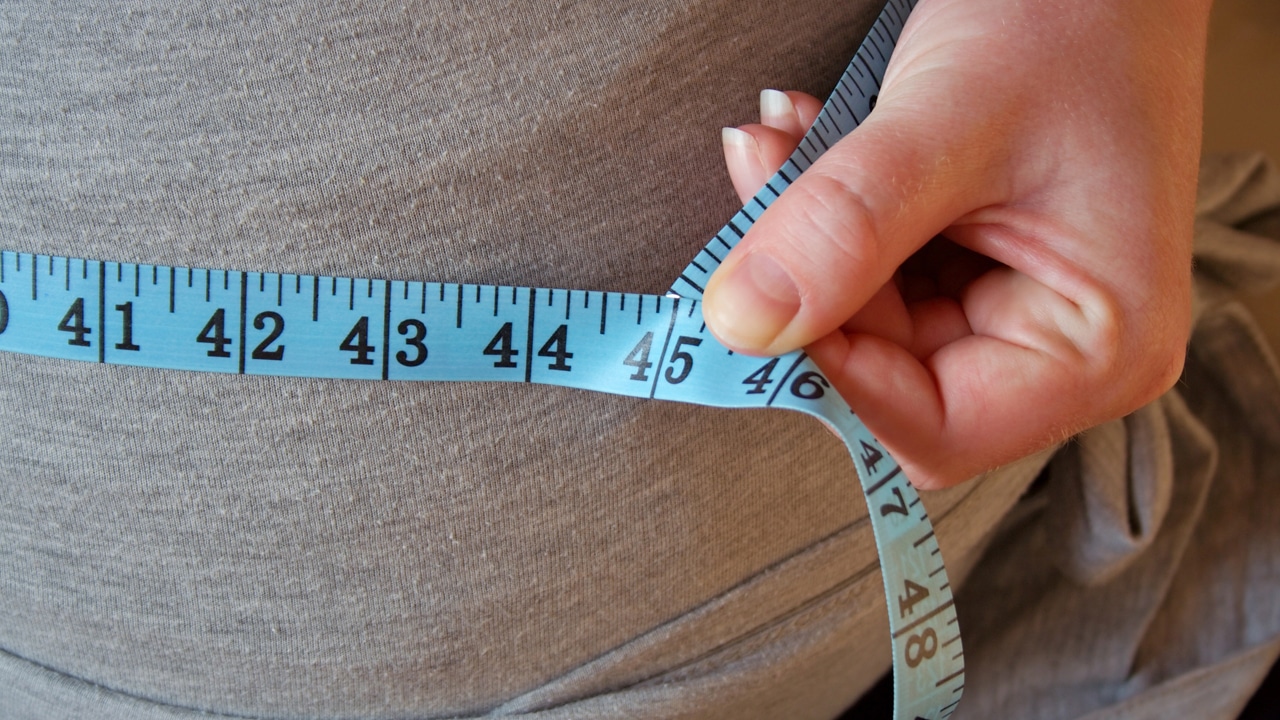 Being overweight or obese has been associated with increased risk of periodontal disease. Hoping to better understand any causal relationship, an international team of researchers followed subjects from birth to adulthood, assessing subjects’ body composition, periodontal health and oral hygiene habits. The study, “Overweight and Obesity Impact on Periodontitis: A Brazilian Birth Cohort,” was presented during the 94th General Session & Exhibition of the International Association for Dental Research in Seoul, South Korea.

Such findings led researchers to conclude that body weight significantly affects periodontal outcomes, as individuals who are overweight or obese are more likely to experience unfavorable periodontal events. More research on the subject is warranted.