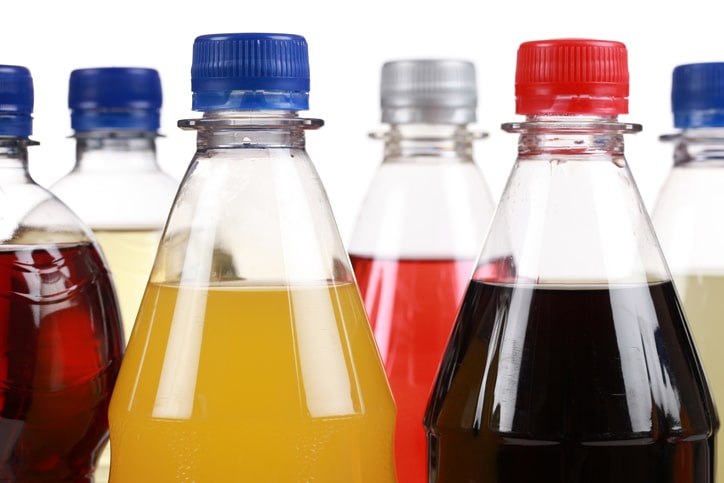 San Francisco is the first city in the United States to mandate that advertisements for sugar-containing beverages must display a warning about their associated health effects. The warning labels — which read: “Drinking beverages with added sugar(s) contributes to obesity, diabetes and tooth decay” — will be required effective July 25. The warnings, which will appear on advertisements within San Francisco city limits, must cover at least 20% of the ad area. The ordinance applies to all advertisements, including billboards and those appearing on posters, buses, transit shelters and stadiums.

The American Beverage Association, California Retailers Association and California State Outdoor Advertising Association oppose the law as unconstitutional, arguing that it violates the right of free speech by forcing companies to display a message they don’t approve. A U.S. District Court upheld the legislation, however, ruling that San Francisco “is one step closer to protecting the best interests of the public’s health by providing clear information so consumers can make informed decisions.”