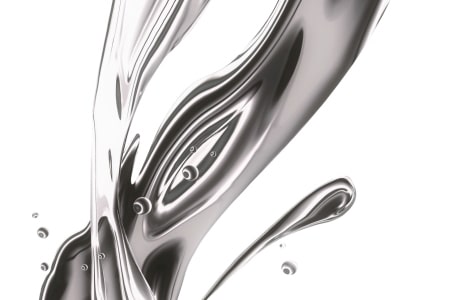 In what’s being called the first study to compare the effects of inorganic and organic mercury compounds on a model organism, a team from the University of Georgia, Athens, sought to understand how these compounds affect molecular processes. Examining the effects of mercury at the biochemical, physiological and proteomic levels, the researchers published their findings, “Organic and Inorganic Mercurials Have Distinct Effects on Cellular Thiols, Metal Homeostasis, and Fe-binding Proteins in Escherichia coli,” in the Journal of Biological Inorganic Chemistry.