States That Seal the Deal on Dental Implants

Tooth decay is the most common preventable childhood disease, with 21% of children ages 6 to 11 and 58% of adolescents ages 12 to 19 having caries in their permanent teeth.

Tooth decay is the most common preventable childhood disease, with 21% of children ages 6 to 11 and 58% of adolescents ages 12 to 19 having caries in their permanent teeth.1 Greater use of dental sealants could reduce those numbers significantly. In the August issue of the Journal of the American Dental Association, a panel convened by the American Dental Association Council on Scientific Affairs and the American Academy of Pediatric Dentistry published the most systematic review of studies on the subject to date.

The panel found that within two to three years of application of dental sealants, the children who received them had reduced their risk of new carious lesions by 76%. Within four to seven years, the risk was 79% lower. And after seven years, it was 85% lower.2

As a result of the review, clinical guidelines have been updated to strongly recommend sealants for children and adolescents, particularly for the prevention of caries in the pits and fissures of teeth where other preventive therapies like fluoride treatment and brushing are less effective.3 However, despite this strong evidence, fewer than half of U.S. children and teens receive dental sealants. The rate is lowest for non-Hispanic black children and teens, who also have the highest rates of caries.1 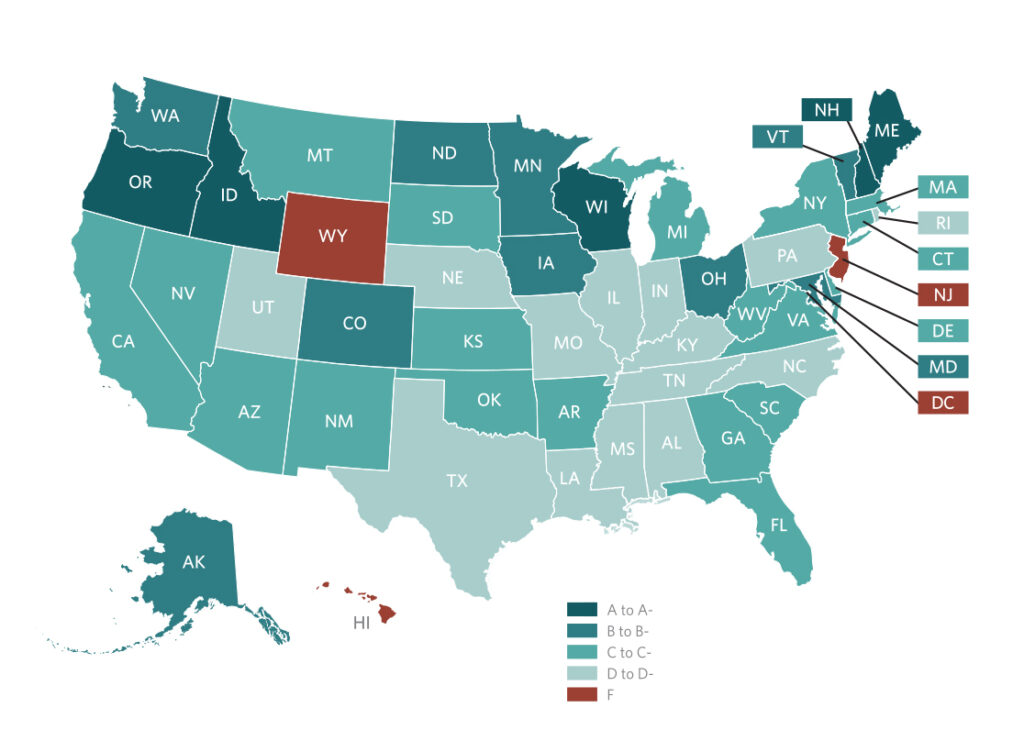 School-based programs have been proven effective at getting sealants on kids’ teeth — particularly in underserved populations where cost, lack of transportation and lack of parent knowledge have been barriers. Yet not all statelevel programs are created equal. A 2015 report by The Pew Charitable Trusts awarded grades to states’ school-based dental sealant programs based on four criteria:

Only five states earned an A or A-, while three states and the District of Columbia received an F.4 With new practice guidelines clearly indicating dental sealants are effective, the next challenge may be addressing health disparities and advocating at the state policy level to ensure all children who need sealants can receive them.

Restorative Dentistry in the Primary Dentition 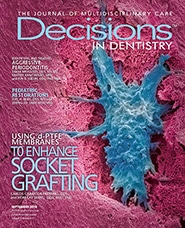