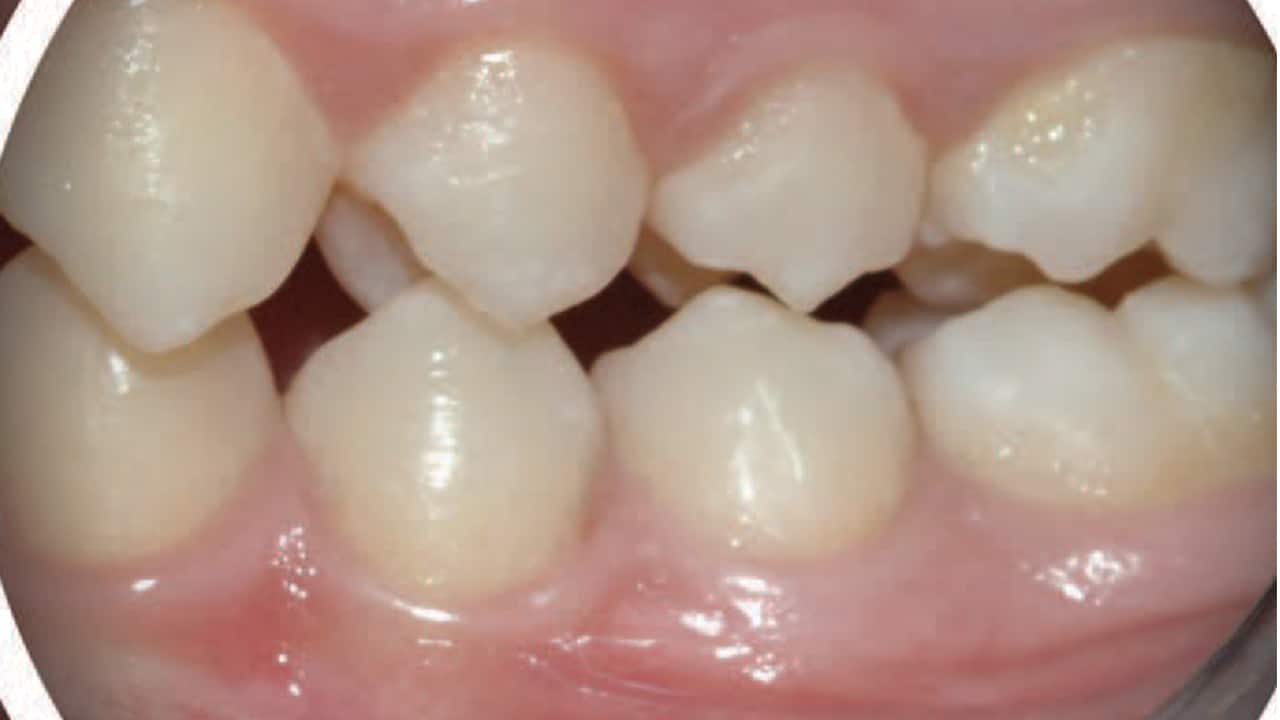 An examination of data that support an association between certain types of occlusal contacts and progression of pocket probing depths.

By Stephen K. Harrel, DDS On Dec 6, 2016
0
Share
An examination of data that support an association between certain types of occlusal contacts and progression of pocket probing depths

PURCHASE COURSE
This course was published in the December 2016 issue and expires December 2019.The author has no commercial conflicts of interest to disclose.This 2 credit hour self-study activity is electronically mediated.

In the mid-20th century, many studies of cadaver material attempted to demonstrate, one way or the other, whether occlusion played a role in the progression of periodontal disease. Glickman and Smulow3 believed that heavy occlusal contacts (occlusal trauma) in the presence of gingival inflammation were a codestructive force that resulted in deep pockets and bone loss. In comparison, Waerhaug4 argued that all periodontal destruction was associated solely with the advancing subgingival plaque front. Extensive animal studies also tried to correlate various forms of occlusal trauma to periodontal disease progression.5,6 The anatomical differences between animals and humans, however — and the types of trauma that were applied to the animals — make it difficult to correlate the results of these animal studies to human periodontal disease progression.

Given the unequivocal statement of the World Workshop in Periodontics that a controlled clinical trial evaluating the role of occlusion in periodontal disease progression in humans was unethical, an effort was made to retrospectively determine the effect of occlusion on the progression and treatment of periodontal conditions. Patient records from a private practice were evaluated to determine if occlusal discrepancies were a risk factor for the progression of periodontal disease.8,9 These studies were based on assessments of patients who had received periodontal evaluations, including thorough occlusal assessments. Patients then chose whether they wanted to receive complete periodontal treatment, or only undergo a portion of the recommended therapy. The patients voluntarily returned in 12 months for another periodontal and occlusal examination.

The most definitive form of occlusal therapy is to permanently change the relationship between the teeth in a manner that eliminates the damaging occlusal contact. This may be accomplished through orthodontic therapy or multiple full-coverage restorations. In patients with advanced periodontal disease, however, these therapies are usually contraindicated because the long-term prognosis of the teeth cannot be established until periodontal disease is controlled. During active periodontal therapy, removable devices, such as a biteguard/occlusal stint, can help manage occlusal forces. Clinicians may also elect to perform definitive occlusal adjustment by reshaping the contours of the natural teeth. There are concerns with both approaches, however.

The use of a bite appliance is the least invasive approach to prevent potential damage from occlusal forces — and, because no permanent changes are made to the dentition, it is completely reversible. If there is a problem with patient acceptance, the appliance can be removed and the patient’s occlusal pattern remains the same as pretreatment. The issues surrounding a removable appliance are that most patients will not wear the appliance during the day, and compliance while sleeping varies. If a patient only wears the appliance during sleep, the teeth will undergo potentially damaging loading at least 50% of the time. If a patient bruxes during sleep, a large portion of the damaging loading may be occurring during sleep. In this case, the harm from the occlusal pressures caused by parafunctional habits may be avoided by use of a night guard.

A definitive occlusal adjustment of all teeth is the most predictable approach to relieving damage from occlusal contacts. It permanently removes the occlusal discrepancy and takes pressure off the tooth. In addition, this benefit is not dependent on patient compliance. That said, performing extensive tooth reshaping necessary to effectively eliminate damaging contacts from all teeth is a technically difficult procedure that should be approached with caution. While offering high potential benefit, if the procedure is not performed correctly there is potential for serious harm to the teeth and periodontium. Additionally, permanent reshaping of the occlusal surface cannot be reversed without extensive prosthetic intervention. Permanent occlusal adjustment should be approached cautiously, and specific training in the adjustment technique is necessary. If the treating dentist is not comfortable with performing a complete occlusal adjustment, the patient should be referred to a specialist.

Due to the evidence suggesting a possible association between occlusal discrepancies and the progression of periodontal disease, it is advisable for clinical teams to evaluate and record evidence of occlusal stress in patients with periodontal disease. Signs of occlusal stress include parafunctional habits, such as grinding/clenching, which may occur as a result of skeletal or positional misalignment of the dentition. A prominent clinical feature of parafunctional habits is the presence of flat spots or wear facets on the teeth. Obvious wear facets with a shiny surface usually indicate the patient is presently bruxing, while those with a dull surface suggest the patient has been a bruxer in the past, but is not currently — or perhaps bruxes intermittently. In either case, the findings should be recorded and the possibility of clenching/grinding discussed with the patient. Many individuals who routinely clench their teeth are not aware of the habit, and the first step in educating these patients is to show them the wear patterns on their teeth.

If patients are unsure or deny they are bruxers, they should be presented with information that will help them self-diagnose possible parafunctional habits. Signs of parafunctional habits include waking in the middle of the night or morning with the teeth clamped together, waking with the muscles of the face and jaws feeling tired, having “tired teeth” in the morning as if the individual has been chewing gum all night, or waking with tenderness or pain in front of the ear. Any of these signs is an indication the patient is grinding/clenching during sleep and that intervention is indicated. 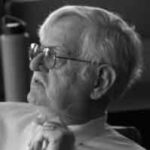 Stephen K. Harrel, DDS, is an adjunct professor in the Department of Periodontics at Texas A&M University College of Dentistry. A diplomate of the American Board of Periodontology, he serves on Decisions in Dentistry’s Editorial Advisory Board. Harrel can be reached at [email protected].