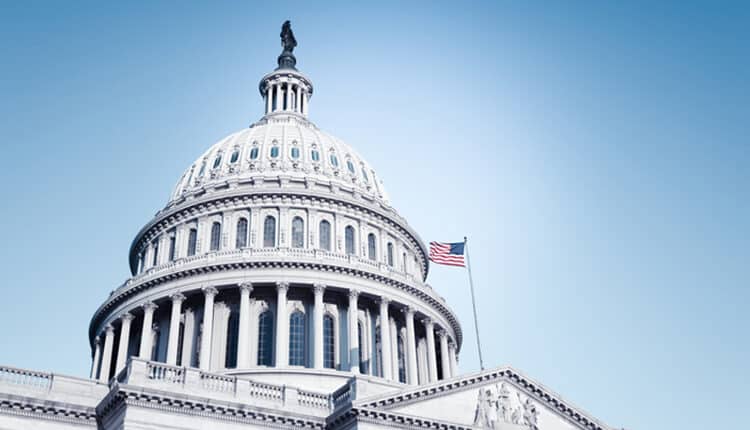 The 21st Century Cures Act, which was signed into law in December 2016, received bipartisan support in its efforts to streamline the implementation of electronic heath records and health information technology in addition to bolster development of new therapies for the United States’ most pressing health issues. The legislation’s finalized rules went into effect on January 1, 2023. One of the most significant provisions is the requirement that healthcare providers make patient health records easily accessible. Unfortunately, the legislation does not include dental records, continuing the separation of medical and dental care in the US.  Click here to read more.