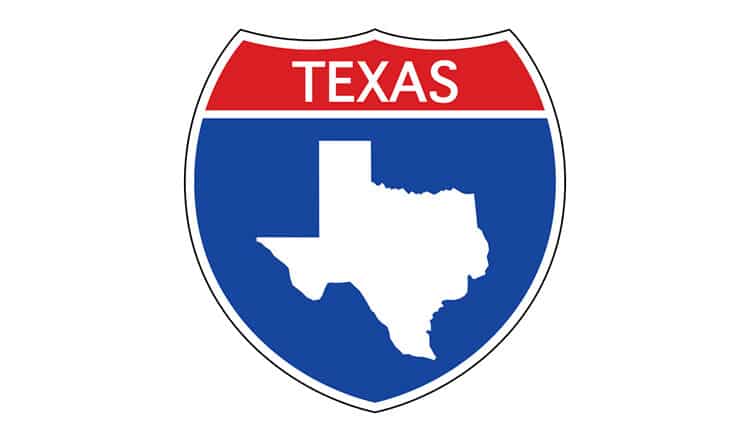 In February 1862, Marcellus Cooper, DDS, was born enslaved on a Dallas farm. As a young man, Cooper worked as an elevator operator until he saved enough money to attend college. Once he had completed his education, Cooper became the first licensed Black dentist in the state of Texas, providing care to underserved populations in the Dallas area for more than 20 years. He also opened the first Black-owned bank in the Lone Star State. A historical marker was recently installed at the farm where Cooper was born during a ceremony honoring the trailblazer’s accomplishments. The dental clinic at Texas A&M School of Dentistry is also named after him. Click here to read more.

University of the Pacific Works to Reduce Oral Healthcare Inequity