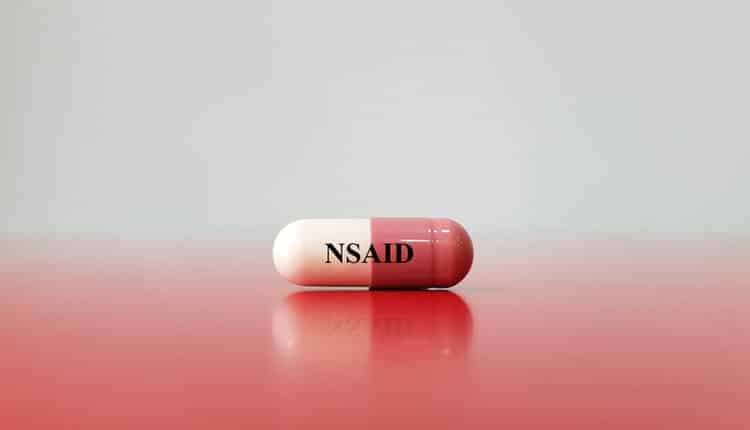 Link Between NSAID Use in Children and Enamel Defects Explored

A recent study published in Scientific Reports looked at the association between the use of nonsteroidal anti-inflammatory drugs (NSAID) in children and the presence of enamel defects. The study—conducted on rats—looked at the effects of NSAIDs on tooth enamel. The Brazilian researchers found that the rats that had been exposed to NSAIDs also had unusually low levels of calcium and phosphate in addition to low mineral density. Further examination showed the medications negatively impacted the makeup of the rats’ enamel. The researchers plan on following the murine study with a clinical study on human patients. Click here to read more.