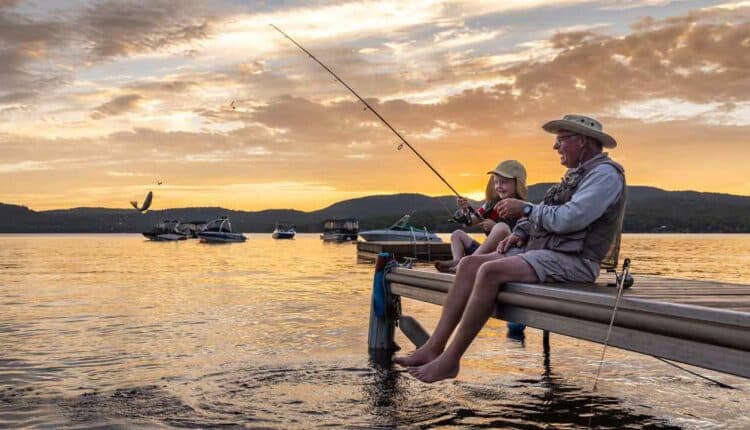 The financial aspect of retirement planning is not the only thing to consider. When you retire without a plan for how you’ll spend your free time, research indicates it can lead to disenchantment. Developing a non-financial retirement life plan and “practicing retirement” beforehand could help prevent that.

In this episode of The Art of Dental Finance and Management podcast, Art meets with Alan Spector, author of Your Retirement Quest – 10 Secrets for Creating and Living a Fulfilling Retirement. Alan speaks on how dentists can avoid some of the common retirement pitfalls so they can live a fulfilling retirement that they’ve worked hard for. 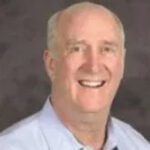 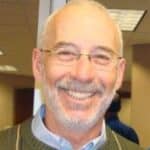 Alan Spector retired from a 33-year career with the Procter & Gamble Company in 2002, as Director of Worldwide Quality Assurance, having begun “practicing retirement” five years before that. In retirement, Al pursues two of the passions of his youth, baseball and books. He continues to play baseball at age 70 and has coached his grandson’s team. Al has written and published five books (www.aaspector.com), including Your Retirement Quest, as well as numerous magazine and newspaper articles, and he is working on books six and seven. He also consults extensively for companies and non-profits, works out daily, is an active community volunteer, leads a mentoring program at the high school from which he graduated, has sat on several boards, and is an active blogger. Al and his wife, Ann, live in St. Louis, travel widely, and enjoy their four grandchildren.

How to Transition from Private Insurance to Medicare After Age 65

Strategies for Dentists to Preserve Their Private Practice

Strategies for Working with the IRS When Your Dental Practice…

How to Transition from Private Insurance to Medicare After Age…