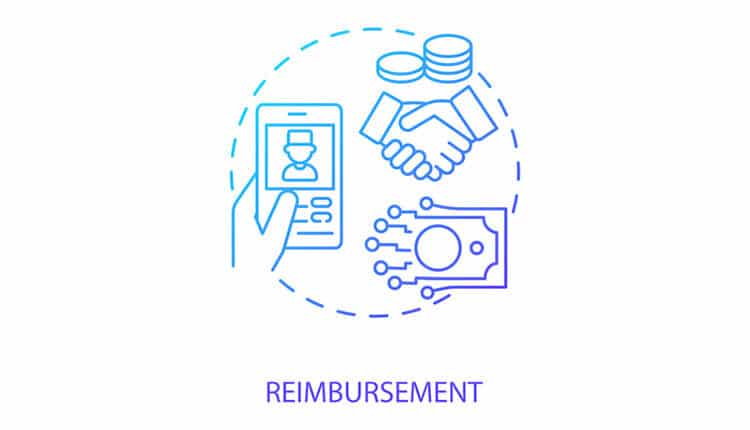 Vaccination Is the Key to Defeating the Resurgence of Polio

Lack of Oral Health Professionals Has Real Consequences for Mainers