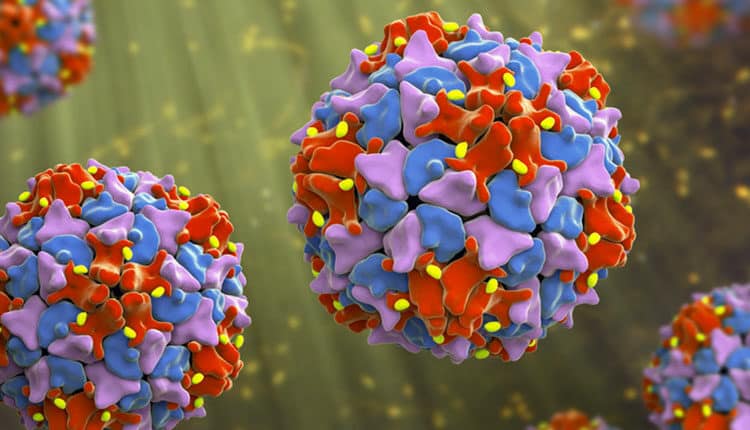 During the last week of July, the first case of polio in more than 9 years was diagnosed in Rockland County, New York. The individual was not vaccinated against the transmissible virus. Now, the New York Department of Health announced that the polio virus has been found in the wastewater of two separate counties—Rockland and Orange—signaling that possibly hundreds could be infected. Infection with the polio virus may be asymptomatic for up to 30 days; the viral disease can cause paralysis and death. The polio vaccine was introduced in 1955 and the United States had declared polio eradicated in 1979. However, immunization rates in the US continue to decline, opening the door for a resurgence of polio. Click here to read more.