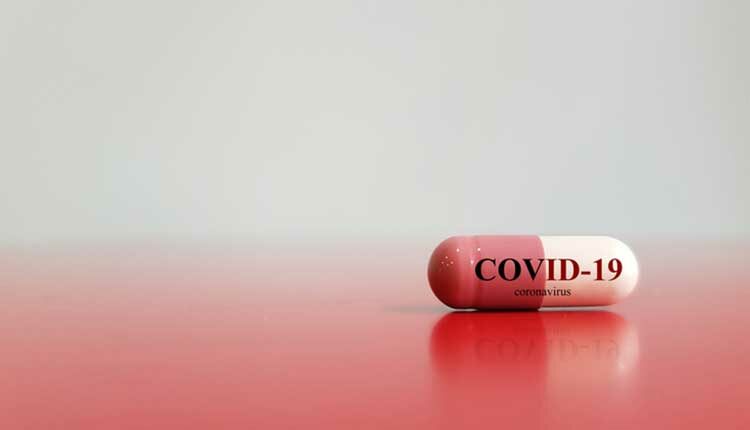 Pfizer to Seek FDA Approval for Its COVID-19 Antiviral Medication

On the heels of the United Kingdom’s authorization of a competing medication by Merck, Pfizer announced that its own antiviral drug designed to treat COVID-19 shows promising results. According to the company’s clinical trial on 775 adults with SARS-CoV-2 infection, those participants who took Pfizer’s drug experienced an 89% reduction in hospitalization and death than those who received a placebo. No deaths were reported in the Pfizer drug group, while seven subjects in the placebo group died. Because the benefits of the Pfizer drug were so evident, the trial was stopped. The company is expected to apply for Emergency Use Authorization from the United States Food and Drug Administration as quickly as possible. Click here to read more.

UK Approves Use of Antiviral Medication to Treat COVID-19