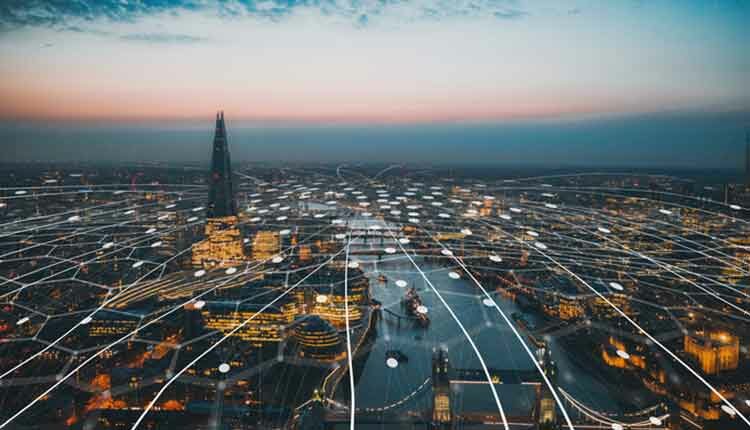 A British study found that the effectiveness of the Pfizer and AstraZeneca COVID-19 vaccines declined after 3 months, which is earlier than originally thought. The Pfizer COVID-19 vaccine is widely used in the United States. The AstraZeneca immunization is not currently administered in the US; however, it is widely utilized in the United Kingdom.  The study included 3 million Brits and found that the efficacy of both vaccines dropped from 75% to 61% 3 months after administration of the second dose. The drop was more apparent among those older than 35. Click here to read more.