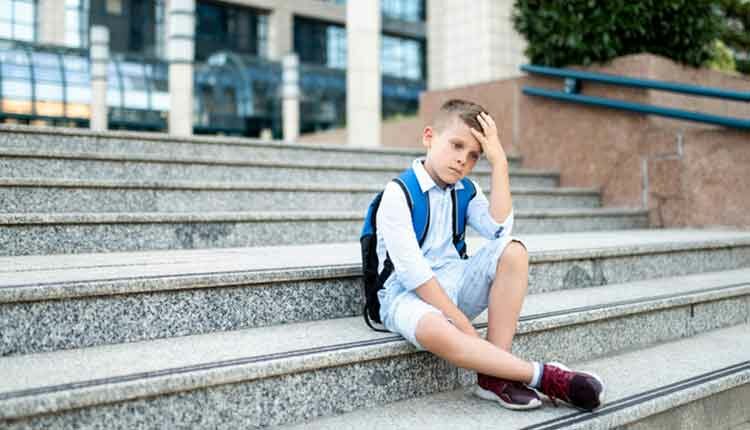 In order to better understand how stress affects childhood development, an interdisciplinary team studied the timing of first permanent molar eruption. Investigators from the University of Pennsylvania’s (Penn) School of Dental Medicine and Department of Psychology, joined by researchers from the University of Missouri-Kansas City, found that children from lower-income households and those with early life stress experienced permanent molar eruption sooner than others in their peer group. The study, “Early Life Stress Is Associated With Earlier Emergence of Permanent Molars,” was published in Proceedings of the National Academy of Sciences.

The team analyzed information from a population-representative dataset from the National Health and Nutrition Examination Survey, as well as data from 117 children ages 4 to 7 who were participating in Penn brain development studies that included structural and functional MRI scans. Molar eruption was measured by rating T2-weighted MRI scans, and a novel scale was developed to rate each tooth’s position.

According to Penn Today, when researchers looked for associations between a child’s early environment and molar eruption timing, they found a connection between a child’s lower-income status, stressful events, and early eruption of permanent molars. According to the authors, “If molar eruption timing can identify children at risk for accelerated aging early in childhood, it may serve as a screening tool to direct intervention to the children who need it most.”

Clinicians Should Consider Medication Histories, Regardless of Patient Age

Cannabidiol May Have Potential Applications in Oral Ulcer Treatment

The Volunteer State Has Highest Number of COVID-19 Cases…

Consensus on Whether COVID-19 Boosters Are Necessary…