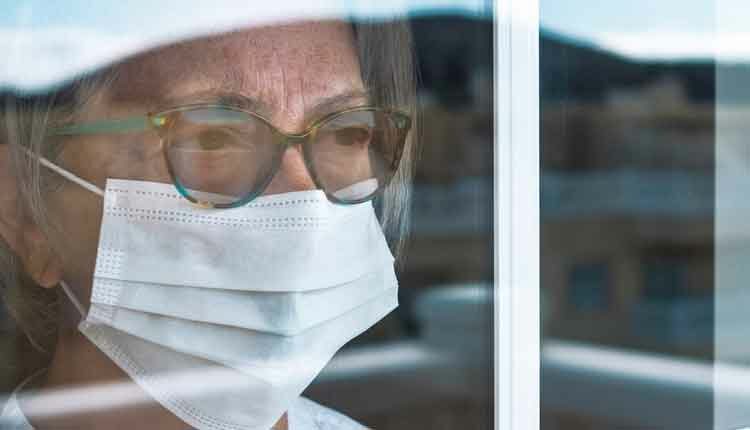 Research from New York University (NYU) College of Dentistry and Weil Cornell Medicine suggests older adults with pathogenic gingival bacteria are more likely to have a key biomarker for Alzheimer’s disease in their cerebrospinal fluid.

Research from New York University (NYU) College of Dentistry and Weil Cornell Medicine suggests older adults with pathogenic gingival bacteria are more likely to have a key biomarker for Alzheimer’s disease in their cerebrospinal fluid. These findings, published in Alzheimer’s & Dementia: Diagnosis Assessment and Disease Monitoring, support growing evidence of a possible link between periodontal disease and cognitive disorder.

The paper, “Periodontal Dysbiosis Associates With Reduced CSF Aβ42 in Cognitively Normal Elderly,” builds on past research that found a link between periodontal disease and cognitive decline, specifically, Alzheimer’s disease and dementia. Accumulation of amyloid beta is a key feature of Alzheimer’s disease, as the protein clumps together, forming plaque between neurons and disrupting cell function. Another central protein, tau, forms neurofibrillary tangles inside neutrons blocking its transport system and disrupting communication between cells.

Researchers quantified pathogenic oral bacteria (e.g., Treponema, Porphyromonas, Tannerella, Fusobacterium, Prevotella, Fretibacterium, and Dialister), and beneficial bacteria (e.g., Rothia, Corynebacterium, Actinomyces, and Capnocytophaga). In their analyses, the team found individuals with a ratio of higher harmful bacteria to beneficial oral bacteria were more likely to have reduced cerebrospinal fluid amyloid levels. Higher subgingival periodontal dysbiosis was associated with reduced cerebrospinal fluid amyloid beta, a key biomarker for Alzheimer’s disease. The bacterial imbalance was not found to be associated with the tau biomarker, however.

“The oral cavity is home to both harmful bacteria that promote inflammation and healthy, protective bacteria. We found that having evidence for brain amyloid was associated with increased harmful and decreased beneficial bacteria,” Kamer told NYU News.

Researchers suggest beneficial subgingival bacteria play a role in protecting individuals against Alzheimer’s disease because high levels of healthy bacteria help to maintain a balanced microbiome and decrease inflammation. In a balanced environment, fewer pathogenic bacteria would escape the subgingival environment and travel to the brain.

“Our results show the importance of the overall oral microbiome—not only of the role of ‘bad’ bacteria, but also ‘good’ bacteria—in modulating amyloid levels. These findings suggest that multiple oral bacteria are involved in the expression of amyloid lesions,” Kamer notes.

The authors suggest further research is required to establish a direct link between amyloid beta and tau biomarkers. They plan to further study the association between gingival health and Alzheimer’s disease by testing if improving periodontal health through scaling and root planing can modify brain amyloid and prevent or slow cognitive decline.

Robot-assisted Technology to Train Next Generation of Dentists

Can Mouthrinse Kill the Coronavirus?