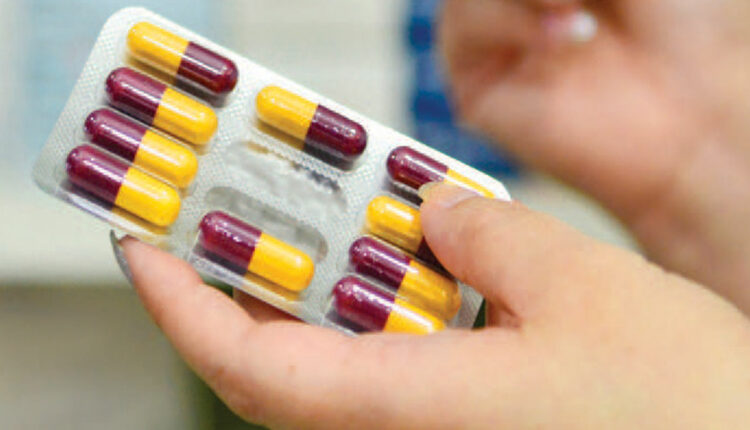 Researchers have taken aprepitant—a US Food and Drug Administration-approved drug that previously failed in clinical trials for pain—and repackaged it using a novel, nano-based technology to deliver the drug into specific compartments of nerve cells.

Researchers have taken aprepitant—a US Food and Drug Administration-approved drug that previously failed in clinical trials for pain—and repackaged it using a novel, nano-based technology to deliver the drug into specific compartments of nerve cells. The investigators report that nanoparticle-delivered aprepitant treated pain in mice and rats more effectively and for longer duration than conventional therapies, including opioids.

In the study published in Nature Nanotechnology, an international team led by Nigel Bunnett, PhD, chair of the Department of Basic Science and Craniofacial Biology at New York University College of Dentistry, focused on a G protein-coupled receptor called the neurokinin 1 receptor.

Investigators developed the novel treatment for chronic pain after discovering most drugs developed to treat pain target receptors (neurokinin receptor antagonists) at the surface of neurons when they should be targeting receptors within the neuron. Initially thought to function at the surface of nerve cells, activated receptors function for prolonged periods within a cell’s endosome. This activity drives pain.

Working with a team that included researchers from Monash University, Columbia University, and the University of Santiago in Chile, Bunnett and colleagues developed a method that allowed nanoparticles to release aprepitant in endosomes containing the neurokinin 1 receptor, effectively blocking the function of the receptor signaling pain.

“Most pharmaceutical companies previously tested neurokinin 1 receptor antagonists in patients with chronic neurological diseases, including pain and depression. They were found to be largely ineffective. This may be because the drugs were not getting to the right part of the cell and blocking the receptors,” says Bunnett. “We repackaged it and found it be efficacious for chronic pain.”

The animals that received the drug via nanoparticle encapsulation experienced three to five hours of pain relief, whereas animals that were given a conventional antagonists or opioids were pain-free for an hour. Additionally, this method delivers a dose much lower than opioids, which may help avoid side effects, such as constipation and suppressed breathing. Oral health risks associated with medication use include xerostomia and aphthous ulcers.

Human trials are needed to determine if the treatment model is efficacious in humans, but Bunnett feels this approach could be used in dentistry to treat facial and oral pain. The team is exploring ways to block several pathways and encapsulate several types of drugs into nanoparticles to treat pain without opioids.