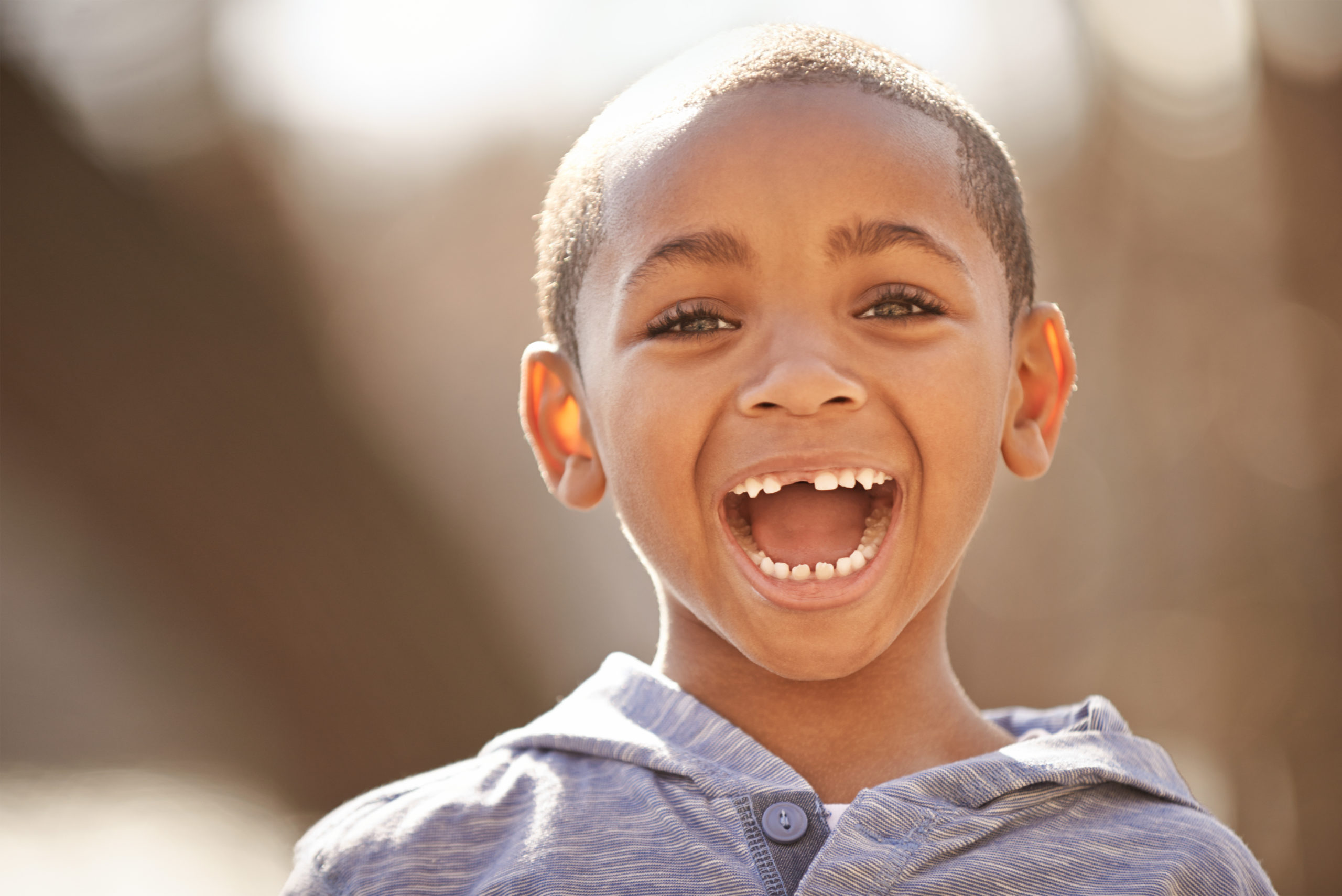 Children’s teeth don’t develop along the traditional timeline, according to new research out of the University School of Missouri School of Medicine.

Children’s teeth don’t develop along the traditional timeline, according to new research out of the University School of Missouri School of Medicine. The study expands on the 14-stage system published by Moorees et al in 1963 by providing updated standards for development of the permanent mandibular dentition.

The study, “Timing of Development of the Permanent Mandibular Dentition: New Reference Values from the Fels Longitudinal Study,” clarifies the understanding of normal development, which makes it easier to identify cases that are abnormal and in need of treatment.

Investigators used data from more than 6,000 serial radiographs from 590 children in the Fels Longitudinal Study (FLS), recorded between 1940 and 1982. Craniofacial researchers evaluated the radiographs of the canine and postcanine teeth to determine precise timing of the beginning and ending of each tooth’s growth process.

“Our paper sets new standards, or reference values, for dental development,” says Richard Sherwood, PhD, professor and vice chair of research at the University of Missouri School of Medicine and the study’s principal investigator. “It provides information on the normal timing of dental stages for the permanent dentition, as well as comprehensive characterization of the variation that can be expected. For example, we found that development of molar crowns tends to occur earlier than we previously believed, while formation of the crowns is later in canines and premolars. Development of roots begins at increasingly later ages.”

By using a sophisticated statistical system to analyze the wide range of variability in tooth maturation, researchers were able to provide a clinically usable reference guide with more accurate results. Clinicians can use the guide during oral exams when a child’s developing dentition is evaluated to ensure teeth are developing appropriately and in the appropriate sequence. Dentists, orthodontists, and pathologists commonly use the 14-stage system.

“When normal developmental timing is well characterized, it can be used as a tool to assess maturation in a patient. If the development of a child’s dentition is outside the range of the new reference standards we have provided, it could be an indication of a systemic problem,” Sherwood explains. “If that is the case, further assessment may be warranted to search for problems, such as an endocrine deficiency.”

This paper presents new information for the mandibular canines, premolars, and molars; discusses the “stage for age” in dental development; and discusses the “age for stage” approach. With this methodology, an oral health professional can estimate the age of an individual based on the stages of development.

The study, published in The Anatomical Record: Advances in Integrative Anatomy and Evolutionary Biology, also provides a new reference guide for forensic pathologists who use dental development to estimate chronological age in immature subjects.