Although progress in women’s pay and participation in the workforce has been significant, women remain a minority in dentistry.

Although progress in women’s pay and participation in the workforce has been significant, women remain a minority in dentistry. And while that’s changing, earning disparities are still cause for concern. Women dentists earned 65% of what male dentists earned in 2010.1 Nationally, women earn 78.3% of what men do,2 so this is not limited to the dental profession. 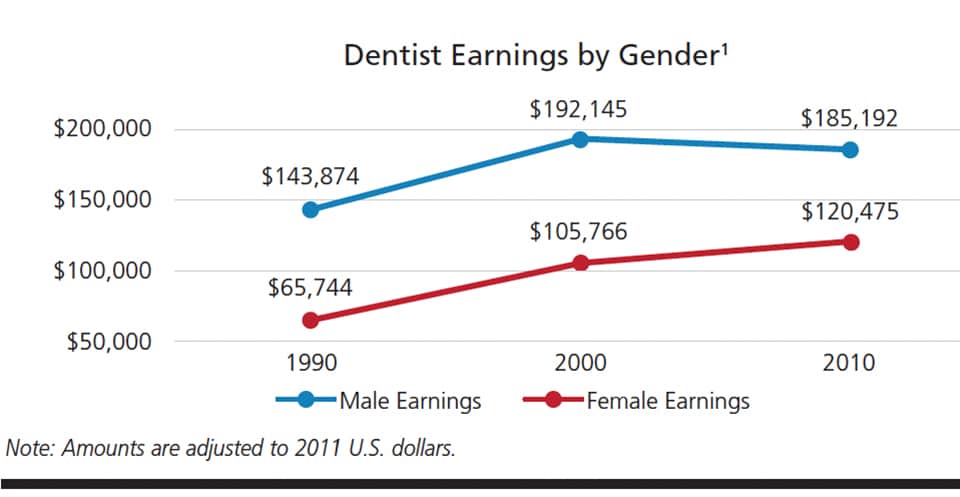 In terms of clinical presence, an American Dental Association Health Policy Institute analysis shows that women dentists made up 30% of the workforce in 2016, but the data also indicate this number has increased by approximately 1 percentage point per year since 2001.3 In addition, the American Dental Education Association reports that gender equality in dental schools reached nearly even levels in 2016, as women represented 49.2% of first-time enrollees.4 Closing the gender gap and wage disparities in dentistry might help reduce shortages in dentists in coming years. However, efforts to do so must be based on a clear understanding of the root causes of these disparities.

Publishing in the Journal of the American Dental Association, researchers applied a well-known multivariable method for examining the differences in mean earnings between men and women.1 Using the Blinder-Oaxaca model, they examined how much of the difference could be attributed to observable characteristics, such as years in the workforce. For example, male dentists in the study sample were, on average, 11.3 years older than their female colleagues. An added decade in dentistry could certainly explain some of the difference in earnings. In addition, 72.9% of the male dentists (compared to 50.5% of female dentists) were self-employed, a category that includes private practice owners. 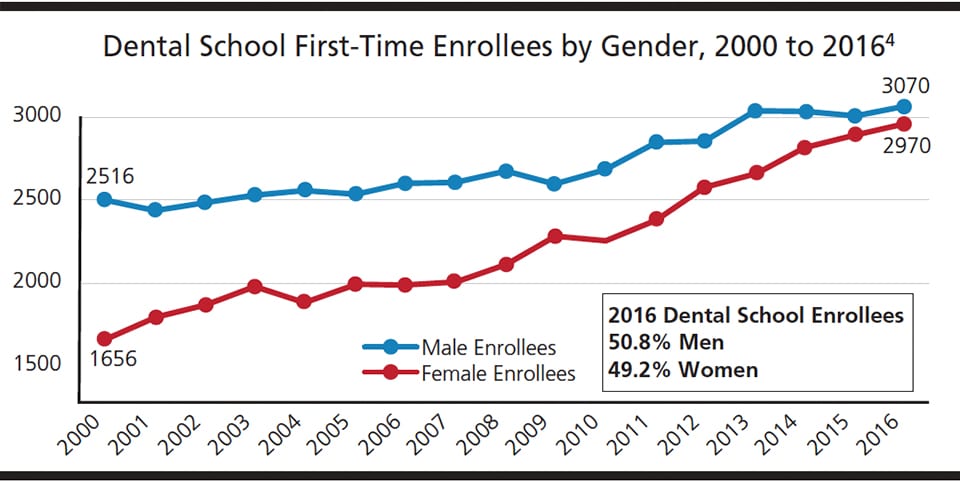 These findings indicate that dental practices serious about gender equality in hiring and compensation may need to work harder to create policies that address all the reasons women dentists earn less. For example, women may be taking time away from their careers to raise children. And while that would certainly affect earnings, when in clinic there’s no reason for unexplained pay disparities. With more women entering the profession, perhaps their growing numbers alone may help bring compensation equality between the sexes.

Lena Kauffman is a freelance health care writer based in Ann Arbor, Michigan. She specializes in reporting on topics of concern to medical and dental professionals, and also assists with communications for medical groups and health care systems. 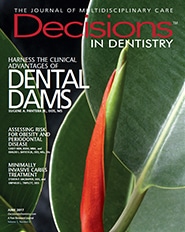