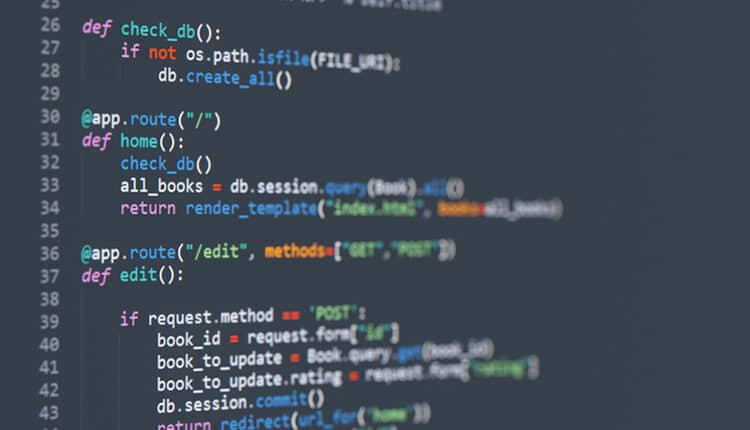 Russian Code Discovered in CDC and US Army Apps

The news agency, Reuters, discovered that Pushwoosh, a technology company purported to be American with headquarters in Washington, DC, was actually a Russian group that created code for many United States apps, including those used by the Centers for Disease Control and Prevention (CDC) and the US Army. The CDC and the Army have since removed the Pushwoosh code from its apps due to security concerns. While billing itself as an American company with offices across the country, Pushwoosh is based in Novosibirsk and pays taxes to the Russian government. Click here to read more.

Penn Focuses on Improving Access to Care for Those With Disabilities

Dental Care Hard to Come By in Rural America