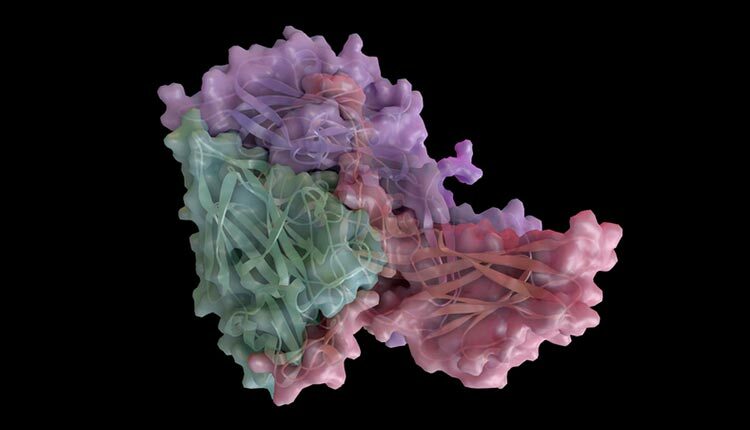 The Reemergence of Polio

Vaccine hesitancy and reduced access to regular healthcare during the global pandemic have hindered compliance with recommended immunizations. This is causing the reemergence of diseases long thought eradicated such as polio. The worldwide effort to eliminate polio has been largely successful, and the United States had not seen a case since 1993. However, a young man from a Hasidic Jewish community—a group typically opposed to immunization—in Rockland County, New York, was recently diagnosed with polio. He is experiencing paralysis for which polio is infamously known. New York public health officials are performing contract tracing and hosting vaccine clinics for those who have not received or are unsure whether they received a polio vaccine. Click here to read more.

University of the Pacific Works to Reduce Oral Healthcare Inequity

Study Finds Periodontal Therapy Is a Failure for Heavy Smokers