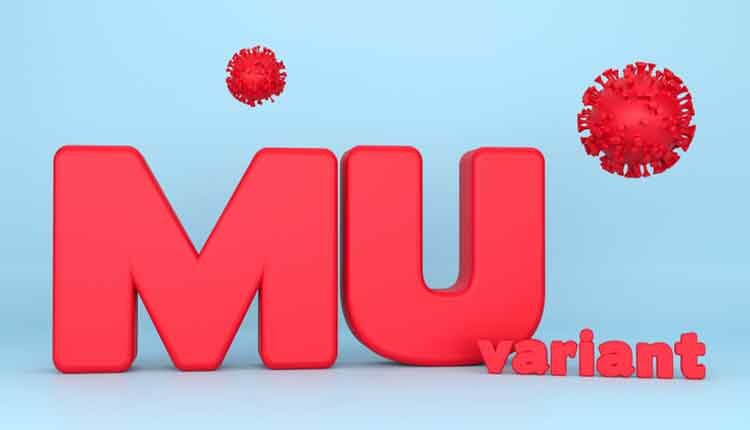 What the Mu Variant Means in the Fight Against COVID-19

While many variants of SARS-CoV-2 exist, only four have raised alarm. The World Health Organization designates those variants that pose the greatest health threats as “variants of concern.” Thus far, the Alpha, Beta, Gamma, Delta, and Mu variants have earned this ignominious designation, with Mu being the most recent. First discovered in South America in January 2021, the Mu variant is not spreading rapidly like Delta, but it is being found throughout the United States. It also has mutations from the Beta and Delta variants. The Beta variant is the most resistant to vaccine-produced antibodies, so the presence of a Beta mutation in the Mu variant may be cause for concern. Click here to read more.

Data Review on COVID-19 Vaccines for Kids to Get Underway