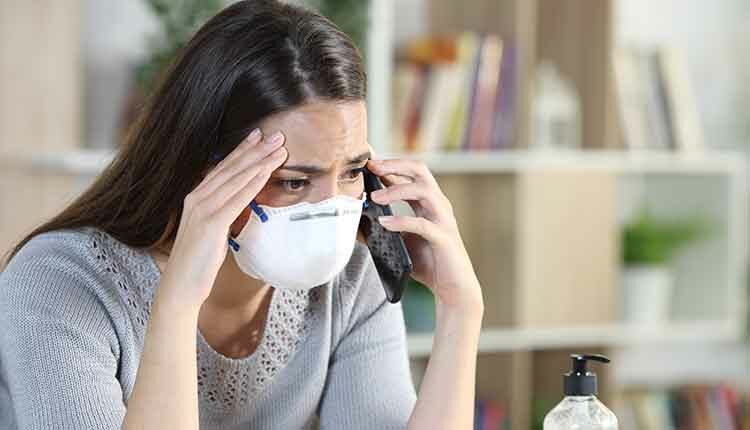 Risk for Anxiety and Depression Is High Among COVID-19 Survivors

New research out of England’s Oxford University found that one in three survivors of COVID-19 illness experienced a neurological or psychiatric disorder within 6 months of recovery. Including more than 230,000 subjects—mostly from the United States—the study discovered an increased risk for 14 mental disorders among COVID-19 survivors, with anxiety and depression being the most commonly found. Published in The Lancet, the article noted that it remained unclear how COVID-19 and psychiatric disorders were related, but the same association was not found among those who had recovered from other respiratory illnesses such as influenza. Click here to read more.

Is the US on the Brink of Another COVID-19 Surge?

Get Moving to Prevent Severe COVID-19 Illness and Death

COVID-19 Cases Among Children Are on the Rise