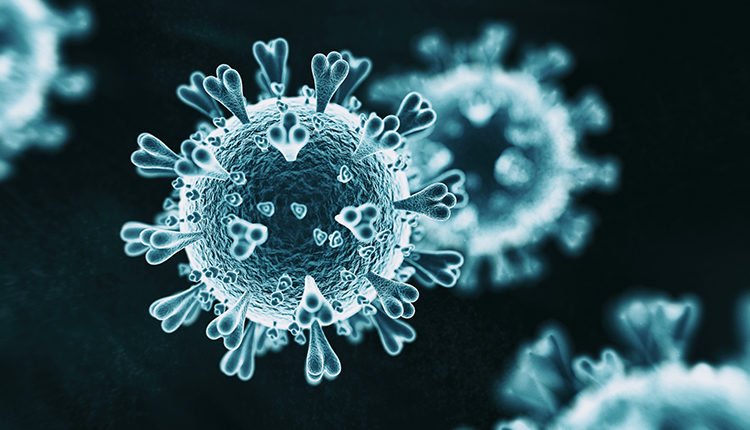 US Leads the World in the Number of COVID-19 Cases

With more than 85,000 cases, the United States has now outpaced China with its number of known COVID-19 infections. The death toll is at 1200. The virus continues to make its way across the US with new entries into the Midwest and Southern parts of the nation. New York City has been the hardest hit with more than 23,000 cases and over 365 deaths thus far. Michigan has seen a rapid increase in its number of cases, which began with 350 the week of March 16 and has now ballooned to more 3,000, according to the New York Times. Southern California and Louisiana are predicted to experience the most growth in virus infections over the coming weeks. While scientists continue to make headway on a vaccine, at this point, the most effective strategy to contain the virus is to shelter in place. Read more here.

The Value of a Lost Tooth Is on the Rise

What Constitutes a Dental Emergency?